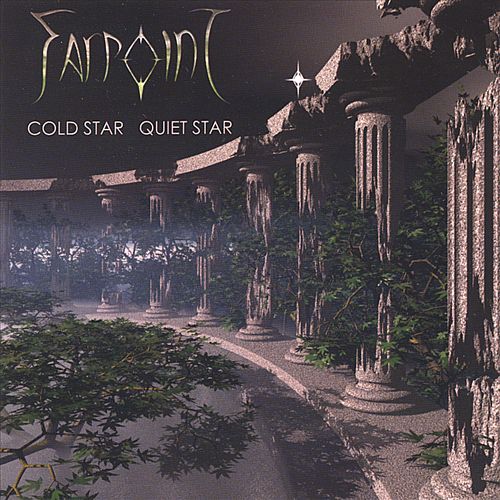 Let me cut to the chase. Cold Star, Quiet Star is undoubtedly one of 2008's best progressive releases and it is Farpoint's fourth album. They have been around since 1997, and it shows. Just pop their new disc into your player and you will experience Farpoint's joyous music with the opening track, "Prologue: Call to Arms," an organ and piano intro paying homage to Neu and La Dusseldorf then morphing into 70s Italian prog ala Le Orme. Despite Farpoint's many influences they definitely have their own sound, an amalgam of Krautrock and progressive music spanning four decades. Cold Star, Quiet Star is a superb album with several standout tracks: "Red Shift (Alone)" a mixture of pastoral acoustic guitar and intertwined electric guitar, flute, and Steve Thorne-like vocal harmonies; "Cold Star" folk inspired acoustic guitar, synths, and beautiful airy vocals from Jennifer Meeks; and "Blue Shift (Home)" an uplifting song about the promise of going home that almost has you singing along with the band. Each song is carefully constructed and orchestrated, leaving nothing to chance. The only drawback to the entire package is the artwork. It is a dark 3-D rendered image that has that dated look from the late 90s when Bryce was so popular. And the biggest surprise of all is that despite a definite European sound, they hail from, of all places, Sumter, South Carolina! So, by all means, seek out this band, you won't be disappointed. You can even find them on iTunes.