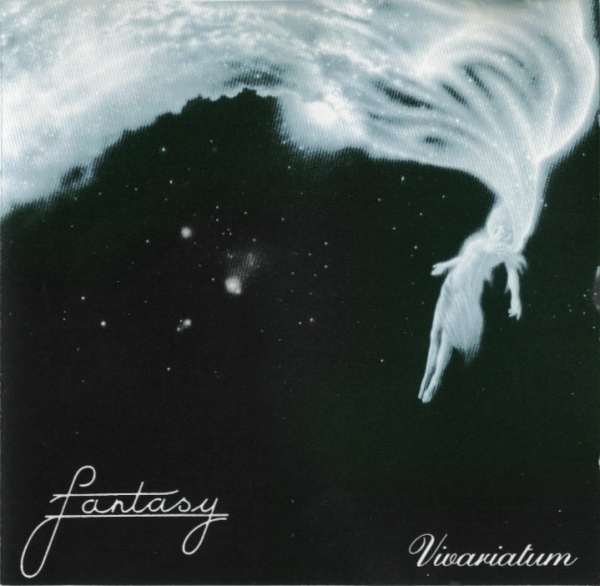 Fantasy are probably best known for their 1973 debut, Paint a Picture, a song-orientated but strikingly beautiful and melodic classic of British progressive. More recently, Audio Archives released Beyond the Beyond, a complete album made in 1974, but tucked away in the vaults at Polydor until its release by AA. Vivariatum is what's left, and at times it amounts to scraping the bottom of the barrel. The music on Vivariatum draws primarily on two basic sources. The first is an acetate dating from 1970 by a group called Chapel Hill, featuring only keyboardist David Metcalfe and bassist David Read from the Paint a Picture lineup. These tracks are characterized by a grungy psychedelic sound featuring dirty guitars, tacky Farfisa organ, and horrible vocals. Not unlike some of the harder rock on the Vertigo label at the time, but not necessarily any good. Apparently, the seven-minute "Afterthought" was remade on Beyond the Beyond, nearly impossible to believe, as it doesn't even sound like the same band. The other source is a demo tape from circa 1976. This music is unquestionably much more identifiable in the Fantasy style, featuring the bittersweet, tremulous tenor of Paul Lawrence, infinitely superior to the tuneless howl of Chapel Hill vocalist Paul Petley. This music is more commercial than Paint a Picture, poppy, mostly comparable to the Moody Blues with piano instead of Mellotron. Other songs, like "Low Love," remind of a pop-oriented Camel, or Caravan circa Better by Far. Not on a par with Paint a Picture by a longshot, but a harmless diversion. Surprisingly, the sound quality of these songs are worse than those of the acetate. The tape has clearly seen better days, it's full of dropouts, and sounds as though it's acquired more than its fair share of condensation. The one exception is "I Was Once Aware," the original B-side to the "Politely Insane" single, the one track with good production values. It probably would have been better served as a bonus track on a CD reissue of Paint a Picture. One's enjoyment of this album depends on how much they liked Fantasy's prior output. Admittedly, it's clearly for collectors, and not a good introduction to the band. As such – that is, as a historical document – it's quite good, featuring detailed liner-notes. But taken alone, (i.e.: for its musical virtues) it's overstuffed with padding and remarkably low on memorable musical content.