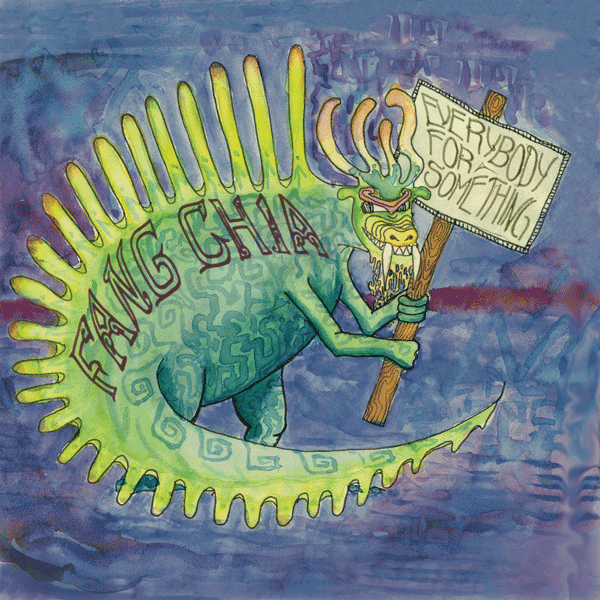 Any band that would name a tune "Arvo Particle" has my attention. Fang Chia's piece by that title doesn't really seem to have any connection to Arvo Pärt (or maybe I'm missing something), but I don't consider that a negative. Title aside, it's an engaging chunk of adventurous rock that should appeal to fans of Djam Karet of the more prog variety (rather than the electronic experimental side). Other tracks reveal more facets to this young band: the minimalism of "The Fall," with droning guitar chords, spacy keyboards, and serene saxophone; a number of short pieces featuring mallet instruments; vocals on "The Turing Test (Robot Song)," with lyrics even — something about machines turning against their makers, I think. One thing all the tracks have in common is a very live and spontaneous feeling, not the kind of note-perfect overdubbed sound that is more common in progressive rock. These musicians are not interested in playing things exactly the same every time, but in treating the compositions as frameworks to be reinterpreted at each performance. In this respect, their attitude is perhaps more akin to jazz, though their music couldn't really be called jazz. Everybody for Something in some ways resembles a demo, a test run for future works, but it stands on its own as a valid statement, and a promise of better things to come.