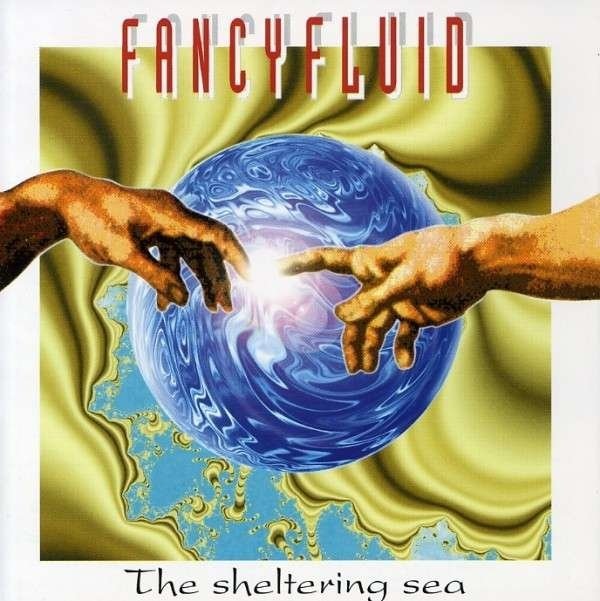 Not having heard Fancyfluid's second album, this – their third – is a vast improvement over their debut Weak Waving. Musically the band has come a long way, they are tighter and more powerful, in far better command of their ideas, which reside squarely within the highly melodic neo-prog realm. From the Turin area in northern Italy, They are a five piece of guitars, bass, drums and keys, with vocalist Fabrizio Goria doubling as second guitarist. Also featured are guest saxes and WX7, wind chimes, and backing vocals. If it were for the music alone, this would be a fine album. There are plenty of those haunting keyboard textures and soaring guitar solos, and the moody segues that recall the best of Fish's Marillion and Peter Hammill. What takes it down several notches are the vocals. Not the vocals themselves – Goria has an adequate voice for the task at hand, but the poor pronunciation of the marginal English lyrics is a major problem here. I can't help but wonder why Fancyfluid continue to choose English as their language when it's obvious they have such poor command of it. Oh yeah, I've heard worse than this, but that's not the point... What's wrong with Italian? Certainly any English speaking listener will notice the problems immediately, and any Italian listener would likely prefer lyrics in their own language instead of broken English. So where is the audience for this? If this is something you can live with, then there's plenty here worth hearing, some of the instrumental passages are outstanding. Otherwise proceed with caution.