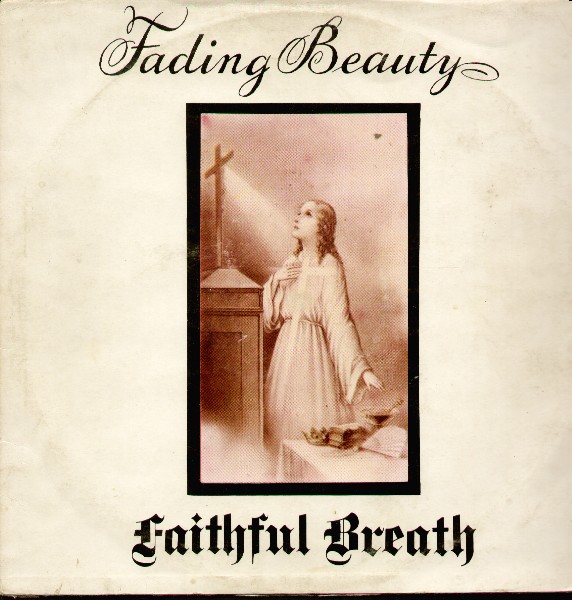 Faithful Breath, who later became a German heavy metal band in the 80s, began as a symphonic progressive band releasing two LPs in the 70s: Fading Beauty and Back on My Hill. Their 1974 debut LP Fading Beauty consisting of two extended suites (“Autumn Fantasia” and “Tharsis”) is much better than their second. The music is awash in Mellotrons, synthesizers, organ, melodic guitar solos, and lengthy instrumental sections that incorporate science fiction/fantasy themes much like early Genesis and other 70s prog bands. In fact there is something about Fading Beauty’s dramatic somber compositions that remind me of Le Orme’s Felona and Serona, especially on “Tharsis.” This piece is Faithful Breath’s musical interpretation of the legend concerning the gigantic bird whose egg is Earth and will some day hatch, causing earthquakes and other disasters, not a pleasant future to contemplate but you can still easily enjoy the music. As usual, Garden of Delights provides their royal treatment with remastering the CD from the original master tapes and providing extended historical notes, band discography, disc labels, album artwork, and numerous band photos. Fading Beauty is definitely one of the standout reissues from this label.