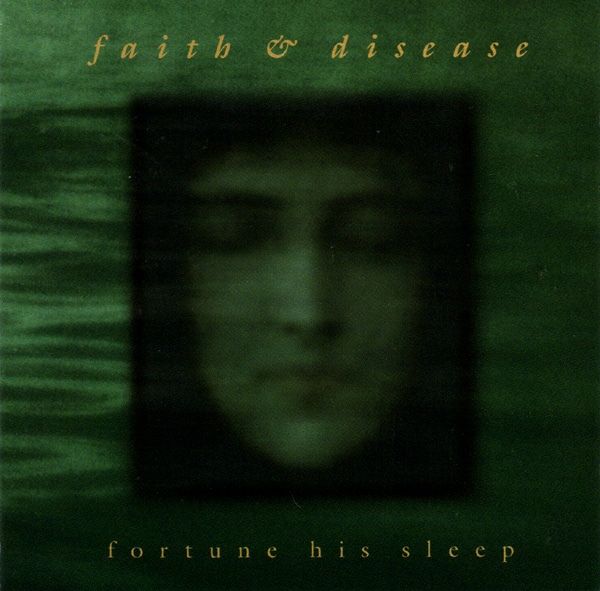 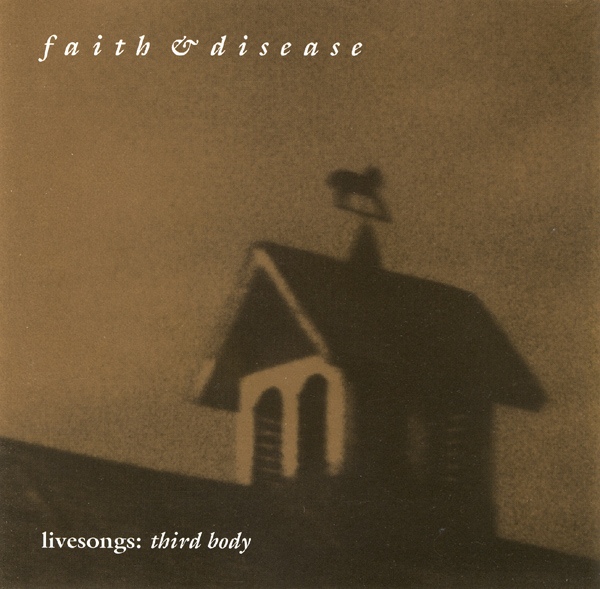 These being two of the three albums to date by this Seattle-based duo. The band is Dara Rosenwasser, vocals / lyrics and Eric Cooley, bass / lyrics. Both albums have several additional musicians to fill them out. Faith & Disease are a Gothic band a-la Dead Can Dance, meaning, the music is dark, gloomy, and beautiful. Dara's voice is superb, and the band covers a bit of ground on these albums. Fortune His Sleep opens with the awesome eight minute, "Healing Anne." It rocks pretty good in a Cure kind-of way. They also cover The Cure's "All Cats Are Gray" very faithfully. What caught my attention was that they cover Renaissance's "Ashes are Burning" (just the ending vocal section), obviously Dara is no Annie, but it's good. Certainly not your run of the mill cover song. There is some wonderful music here. Like a Dead Can Dance album, it's full of different influences; eastern, folk and gothic rock. On Livesongs: Third Body we get some, duh, live performances. This is an even better album. Dara's voice is really good, tracks like "Witches" or "Violet" bear this out. Her crooning over a subtly intense guitar riff is what drive the band, some pretty good drumming too. Actually the playing is all excellent from this little known Seattle band. For the live "Ashes are Burning," they extend it a bit. Again with a more grinding, psych-sounding guitar solo. I bought these for the Renaissance song, but the quality of the music is what keeps me listening to them. Faith & Disease is releasing a new album soon and will tour, watch for them.