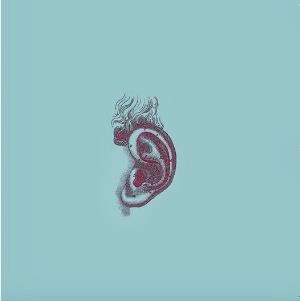 This Buenos Aires based ensemble is back with a third helping. While their first eponymous album from around ten years ago was sort of a raggedy yet charming facsimile of the Thinking Plague sound, their second – although very interesting and highly original, it was for the most part far too out-there to be accessible to most listeners. With this third release, they seem to have gotten back a little closer to the style of their debut, but with a whole new breath of originality, and are now operating in an avant-garde territory nearly beyond comparison, but nonetheless accessible, tasty and listenable. Every measure holds a new surprise, and all taken, their music now seems to exist in a world of its own. At the heart of the group, and there from the very beginning is singer Carolina Restuccia. Her chameleon-like singing and playful vocalizations give Factor Burzaco their unique character, much as Donella del Monaco did for Italian masters Opus Avantra. As for the rest of the group, there seems to be high rate of turnover in the ranks from one album to the next, the only other constant being chief composer Abel Gilbert, who doesn’t actually play in the ensemble. The core of the group provides bass, drums, and guitars, with a roster of additional players providing clarinet, flute, baritone, tenor, alto and soprano saxes, keyboards, marimba, and additional voices. Their music can be very complex at times, very moody at others, with short bursts of rock, jazz and classical ideas all juxtaposed in strange and constantly changing ways, like a multi-level labyrinth of melodic intricacies. One thing is for certain: It will take many attentive plays for the listener to build the level of familiarity that with most other albums comes after only a few casual spins.