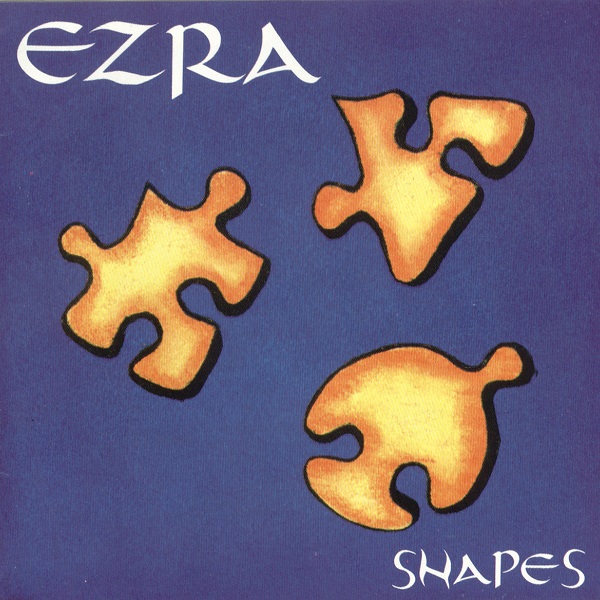 As heavily featured as keyboards are on Shapes, It is surprising that Ezra is a three piece outfit consisting of vocals/guitar, bass, drums — and no keyboards. In fact, I'd say that the keys are one of the highlights of the album. Often the tracks are assembled in such a way that they are thick yet sparse (if that makes any sense) — a wall of sound, but a lot of the keys especially are just chordal padding and doubling of the bass, and don't really add anything harmonically. With their simple arrangements and up-tempo writing, they remind me of Cheap Trick or The Police in places. The clean recording quality and smooth production certainly add to this. The songs sound like straight ahead rock numbers during the parts where there are vocals, but they stretch out and do more interesting things while in instrumental sections. If the songs had more diversity during those vocal sections, the tracks would be stronger for it. This is especially pertinent given the weakness of some of the lyrics — which really stands out in several places. Ezra is one of those bands which I'm sure are playing well below their abilities most of the time. I think they could make a better album by experimenting more in the vocal sections and varying their arrangements.