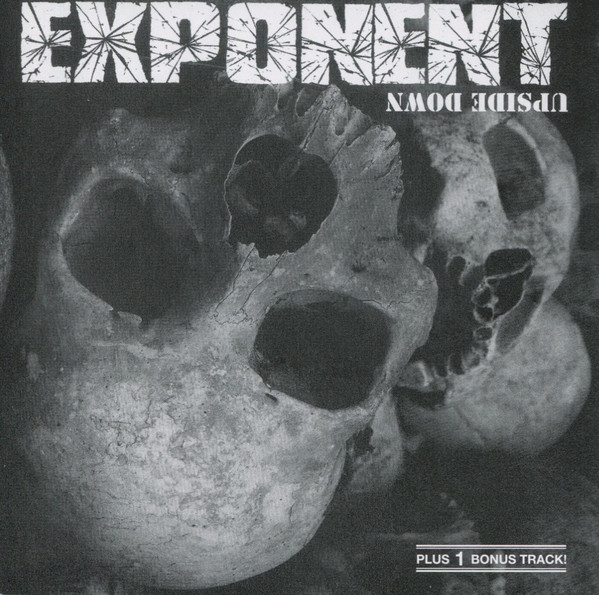 Another great German band that recorded some demos way back in 1974 in hopes of finding a record deal, but that never came to be, and didn’t end up on anyone’s turntable until Korusuro Records released it as an LP. Fortunately, Garden of Delights came along a year later and issues it as a CD with a live bonus track included. So I guess this qualifies as both an archival release and a reissue as well. From the town of Wuppertal, their stock in trade was keyboard dominated progressive rock music (with piano, organ, mellotron and minimoog prominent) driven by bandleader Frank Martin, who in addition played flute, composed all the material and sang. His previous band was called Upside Down, which existed from 1970, but no known recordings have survived. After breaking that band up, Martin decided to take his next band Exponent in a more progressive rock direction. Other members were enlisted from another local band called Cannabis India: drummer Rüdiger Braune, bassist Dirk Fleck and guitarist Martin Köhmstedt all came over in short order, leaving only the Cannabis India keyboard player remaining. The band practiced tirelessly for nearly a year on Martin’s compositions, and plyed their first public gig in May ’74 alongside Novalis, Hoelderlin and Zyklus. Two of the songs here, the opener “Duplicate” and “Last Spring,” both a little over eight minutes, were recorded at a professional studio in 1974 in order to help the band get a record deal and gigs. The gigs came, but the recording deal never happened. The songs are a solid working of the progressive rock of the era, with lyrics in English, the first starting out kind of slow and dreamy with some powerful rhythms throughout, the second cranks up the energy and fire, and both switch between numerous sections as they proceed. Comparisons might be drawn between early Eela Craig or Eiliff. The band recorded two further tracks in Martin’s studio, “Thoughts” and the side-long multi-part suite “Dream,” the former being the most memorable of all the cuts here (a live version of “Thoughts” is included as a bonus tracks), and though they had enough material for an LP at the time, Martin chose not to self-release it. Guitarist Köhmstedt left first, and was replaced by Rüdiger Elze for a time, then Elze, Braune and Fleck all left at once in 1976 to join Fritz Muller Rock, which ended Exponent in the same way it began, but in reverse. Martin later went onward as a solo artist, recording as Frederic Mirage. The five tracks here offer the work of an excellent band that should have got their break, but never did.