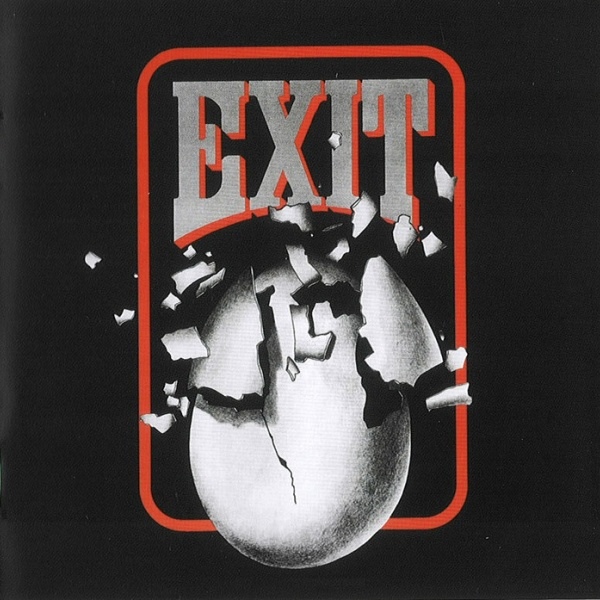 Exit was an obscure Swiss band dating back to 1972. In 1975 they recorded and privately issued their only album of 350 copies that rapidly became a collector’s item. Exit continued to perform for a couple of years but never made any further records. Black Rills reissued Exit on vinyl in 1993 and now it is available on CD along with six bonus tracks from various live performances between 1976 and 1979. The band did not have a lot of funds, so their studio time was limited to one week, two Revox 2-track machines, and no special effects. The resulting four-song album is a somewhat drab production of fairly decent psychedelic and progressive music reminiscent of Jane and other Krautrock bands. Unfortunately, the English lyrics are sometimes mispronounced (e.g., “reason able” instead of “reasonable”), interfering with the listening experience. The live tracks document their evolution to more of a jazz-rock band with some Hammond organ and Krautrock influences, but the quality of the recordings is muffled. The oddest track on this CD is “Clarinetto,” a Dixieland song featuring a hot clarinet solo. Quite a mixed bag of styles! Exit was a young and carefree band and if you are an aficionado of obscure psychedelic bands, be sure to check out Exit.