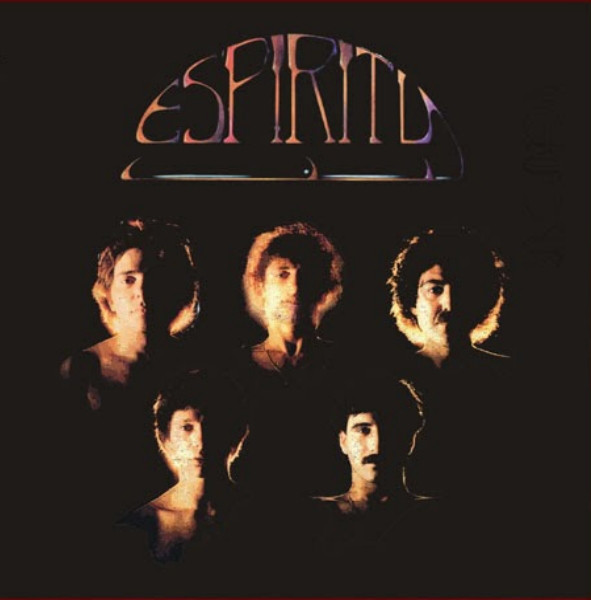 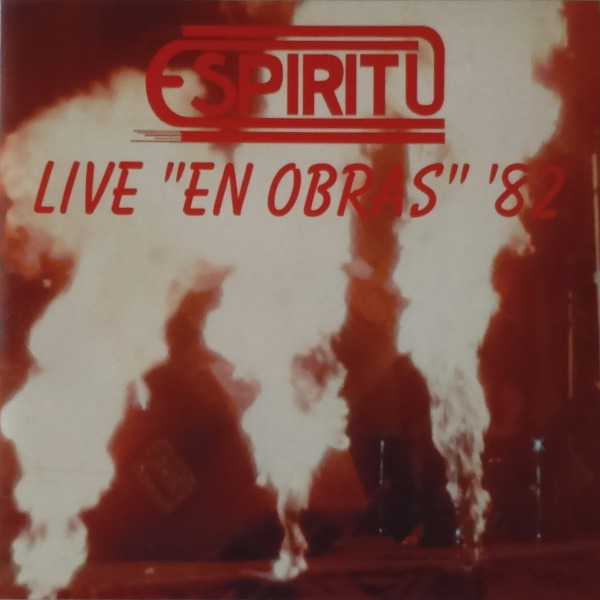 This Argentine band are best-known for their classic Crisálida, an album of complex guitar / synth prog in the Italian style a la Semiramis. The self-titled album was made several years and personnel-shifts later; only singer Fernando Berge and guitarist Osvaldo Favrot remaining from the original band. The style too has shifted to a more sedate, less manic form of symphonic rock not unlike Pablo "El Enterrador," but not quite of that level. On the whole, while the short folky pieces near the end are a bit of a snooze, a nice album. Not Crisálida, but worthwhile if you don't expect it to be.

The concurrently released live disc contains only two short, folk-pop tunes from the self-titled album. Three tracks from Crisálida appear, and while I could have done without the lounge-jazz version of "Sabios de Vida," otherwise the versions are strong and different enough to the originals to make this album interesting. The rest of the album consists of material otherwise unavailable on CD. Of these, the best is the seven-minute "Imagenes Tenues y Transparentes," a strong track moving through various interesting themes. The rest of the album is epitomized by the bland folk-pop of "Soy la Noche."