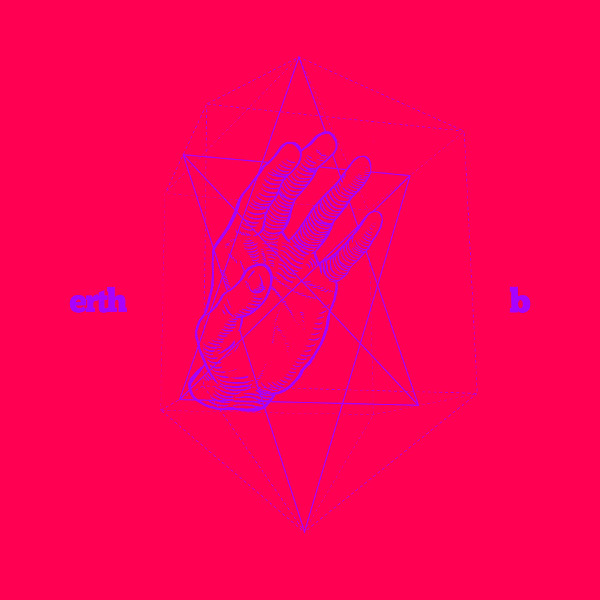 It’s taken quite a few listens through b to get a handle on what Erth is all about. For the record, I regard that as a good thing. At times, they lean towards space rock, with bubbly rhythms and twittery synths; at other times, they lean towards jazz fusion, occasionally with a touch of latin flavor. That’s not everything, just a sample. There are vague impressions like Return to Forever crossed with one of the melodic Spanish bands of the 70s (Fusioon, Gotic), a touch of Ozric Tentacles, reggae, and more. I’m also reminded a bit of the instrumental parts of PFM’s Jet Lag. The keyboards of Andrés Bonilla are generally in the lead, with dextrous piano and squiggly synth lines hinting by turns at jazz, classical, and latin music. Two guitarists, Roberto Mata and Diego Mejía, are credited, and both are decidedly on the jazzy side — no metal tones or shredding here. Joel Fernández is a very strong bassist who definitely leans towards jazz rather than rock, and the drums of Marco Rodriguez reinforce that sound. Another element to Erth’s sound consists of a lot of odd synthesizer noises — everyone except Rodriguez is credited with synths, and these bleeps, sweeps, and burbles are a distinctive element to the band’s sound. From an out-of-the-way corner of the musical world, this Costa Rican band really has put together something distinctive, worthy of the attention of fans of creative jazz and progressive rock around the world.

Twin Age - Moving the Deck Chairs – Ten years ago this would have been right at home on the SI label. For many readers, maybe that’s all you need to know. If you don’t know what that means, well, consider some of the more...  (2001) » Read more