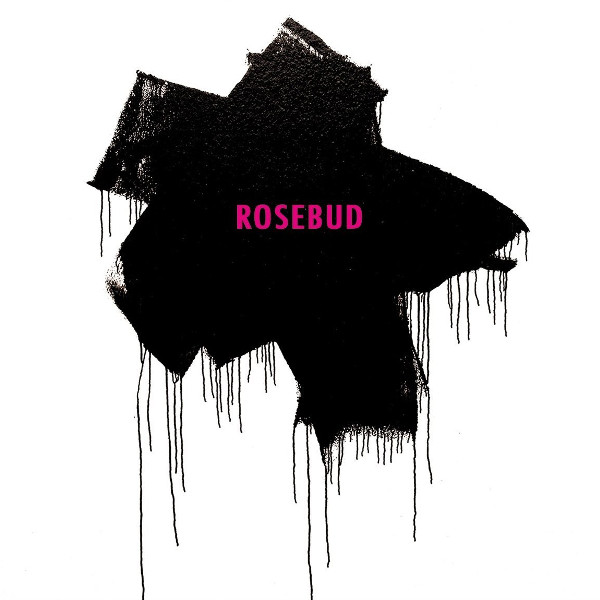 Whether he’s noisily rocking in Metallic Taste of Blood or providing inventive electronic atmospheres for Prakash Sontakke, one thing you can count on from Eraldo Bernocchi’s music is that it will sound interesting. Rosebud presents a seamless blend of electronic and acoustic (or at least acoustically generated) sounds featuring Bernocchi on baritone guitar and electronics, F.M. Einheit (formerly of Einstürzende Neubauten) on “metals, sand, stones, tools, electronics,” and cellist Jo Quail. Throughout the album, there is a constant process of metamorphosis, new sounds and processes unfolding, sometimes formless and ambient, sometimes throbbing heavily with crushing intensity. The guitar is often the only recognizable instrument, whether providing ominous low drones, dissonant screeches, or relatively clean-toned echoing notes. “Xanadu” has what might be called a riff, a series of low distorted notes set to a slow, thudding beat provided by percussive sounds that do not come from a drum kit, rather like Black Sabbath’s “Iron Man” interpreted by a heavily medicated junkyard band. The cello is sometimes distinguishable as a distinct entity, often playing glissando notes up and down the neck, but much of the time, if it’s present at all, it’s not obvious as such. “Kangoo” is probably the closest this comes to a conventional composition. It features a bass riff and rhythmic pattern repeating on the cello, either looped or overdubbed with other cello parts, along with twangy guitar lines, all backed by a propulsive percussion part consisting of metallic sounds. To these ears, Rosebud presents a continually interesting and appealing listening experience in spite of the general lack of typical structures and sounds to latch onto.