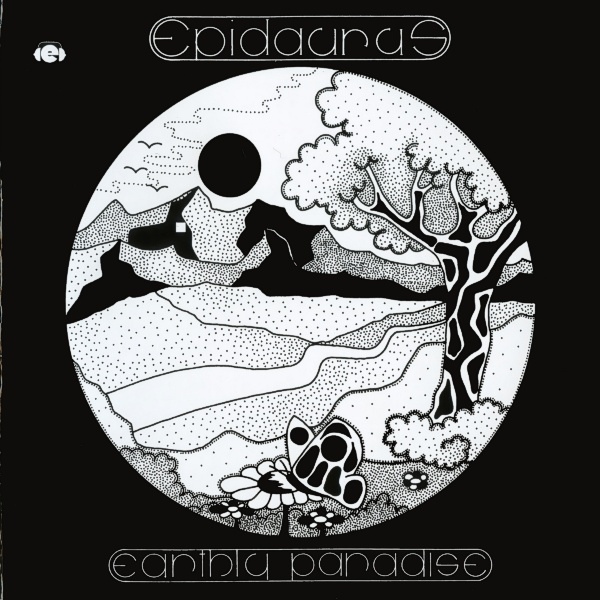 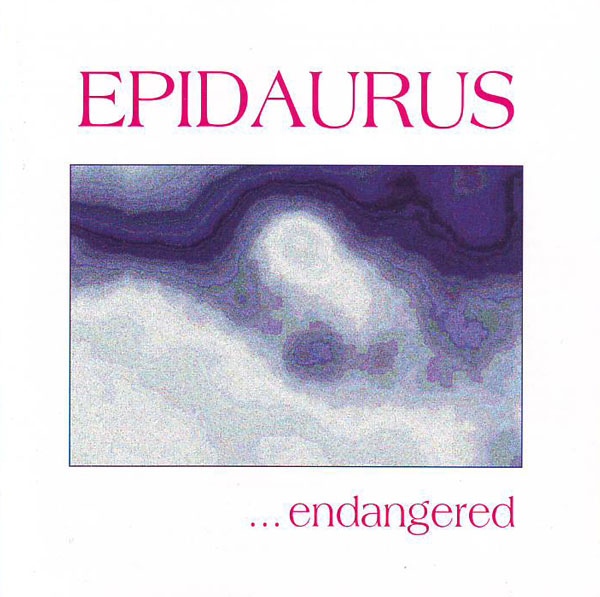 Earthy Paradise is a short five-song album originally released in 1977 that should fulfill any analog purist with its dual-keys-driven, Mellotron-and-organ-heavy sound. In some ways it is less an album than two EPs back to back. The first half (side 1 of the original LP) differs from the second in that it has both a vocalist and a different drummer. It is made up of two tracks, “Actions and Reactions” and “Silas Marner,” both of which feature a heavily symphonic sound bathed in 'tron, organ, and Minimoog. Christiane Wand’s voice is almost operatic, and while potentially distracting, the room given to instrumental sections led by the lavish keyboard playing, helps to balance out her impact. Side 2’s three pieces are more of the same, instrumental symphonic works of great richness, if little originality, showing influences of Genesis, Yes, Renaissance, Grobschnitt, and Novalis. It's compositionally easy music, yet many will be won over by its big analog sound. Epidaurus reformed many years later to record Endangered which is a most forgettable attempt. Several of the musicians from Earthly Paradise are involved, including vocalist Christiane Wand, but her voice holds little in common from 17 years prior. Most of the time, it is overtly commercial, sounding like Abba or Blondie, and there are so few moments of interest, that only the most obsessive completist would want to own it.