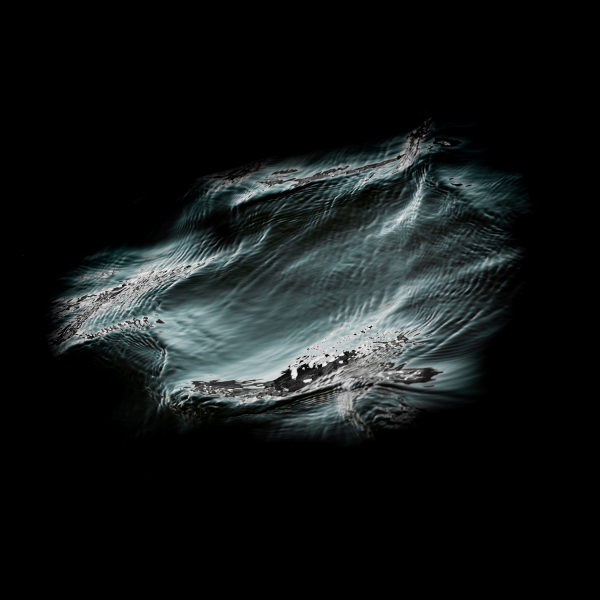 Circle Six is my first encounter with this Bergen band that’s been around since the mid-90s and recording since 1999. It is their sixth album, so I headed to Youtube to check out some of their earlier music for comparison. I found an appealing combination of rock songwriting with some country and folk influences, with solid instrumental work and good vocals — I’ve seen it described as “dark cowboy pop.” It was good, but Circle Six seems to mark an increase in sophistication. There aren’t many banjos in the mix, but there are many nice factors present, including a touch of space rock that works really well. It’s not like they’re turning into Hawkwind or anything, but “Boreas” hits you with a driving riff right out of the gate that would be at home on an album by one of the many Scandinavian space jam bands. A brief interlude with acoustic guitar and phase-shifted synth strings provides a great contrast before the riff resumes. At the end, the acoustic section trails off gradually for two minutes. It’s a master class in arrangement, and a sign that these guys really know what they’re doing. “Koral” shows another side of the band, a psych-tinged track built around a great acoustic guitar part with a vaguely Indian sounding riff that’s sometimes doubled on an electric. Motorpsycho would be a good reference, as long as you stick to their less-prog, more-psych albums like Phanerothyme. “Desert Ritual” is another absolute winner, an energetic rocker with a rollicking triple-time beat and a bright, catchy melody. In the last third, it takes a weird diversion into massive power chords and trippy keyboard sounds. For those outside of Norway who are unfamiliar with this band, the move to Apollon Records should bring some well-deserved attention. Circle Six is an excellent album, mature but not stodgy, finely crafted but not sterile, a beautiful set of tunes that shows how growth can result in great art.