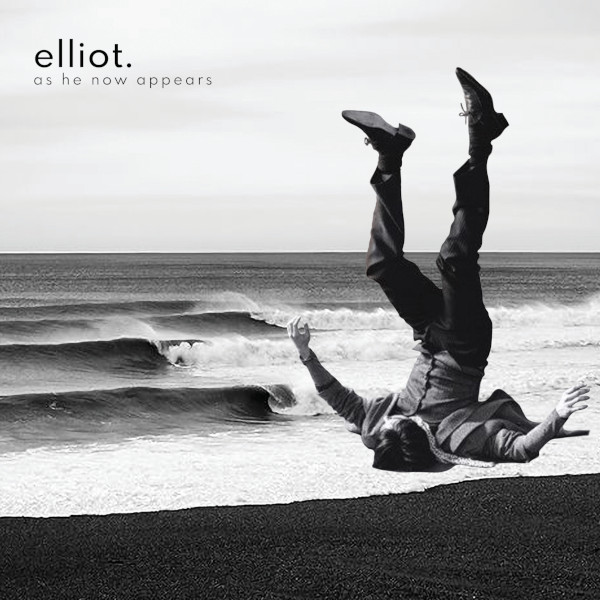 With As He Now Appears, Elliot Nelson presents a lovely set of eleven instrumental tunes, most of which are not especially lengthy. In some ways, it can be seen as a modern example of the kind of music Brian Eno presented on albums like Another Green World: pleasant pieces in varying moods with relatively simple arrangements. But just as Eno did, Nelson finds beauty and creativity in simplicity, presenting music that is full of ideas, if not full of notes. It’s in that gap between music that demands active listening and music that functions better as background, rewarding attention but not demanding it. Another gap it seeks out is the one between genres, bridging as it does electronic music, rock, and modern chamber music. Nelson plays and programs all the instruments himself, with (judging by hearing, since the credits aren’t detailed) a wide variety of synthesizer sounds, acoustic and electric guitars, mandolin, percussion, and drums, along with some field recordings. Which of those are emulated and which are “real” is hard to determine, and there are also passages with brass and strings which are most likely produced in software. In any case, the overall impression is one of expansive creativity, and there’s no need to dwell on the methods of production. The sound is completely modern in its presentation, though there’s also a kind of timeless quality about it, the feeling that it could have been made decades ago had the technology existed. “Land of the Forgotten” primarily features acoustic guitar, with a synthesizer melody and bird noises; “God’s Pythons” primarily features tom-toms backed by droning synthesizer and organ tones; “The Ethereal Ballon” is perhaps the most conventional piece, with a defined chord progression on acoustic guitar along with bass and drum parts and various keyboards handling chords and melodies. As He Now Appears is a very promising debut and quite an enjoyable listen - certainly an example of a one-man project that succeeds admirably.

Garden Wall - Path of Dreams – After a rough, albeit promising debut, Principium, last year, I was surprised to find that this — Garden Wall's second album, delivers on most of those promises. For sure there are still some rough...  (1995) » Read more