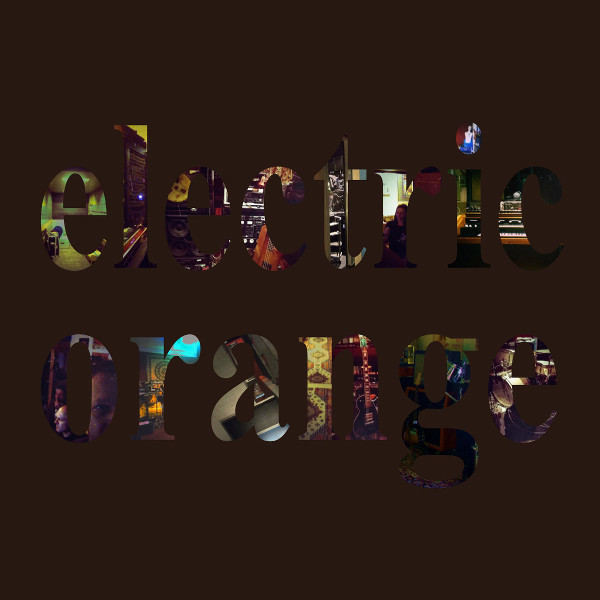 Electric Orange, led by keyboard player Dirk Jan Müller, has been around since the early 90s, and have over three dozen releases to their credit, many of which are live CDR releases by the band, from various festival appearances along their journey. As the name of the band might suggest, these guys are very psychedelic, and not in a goofy way; we are talking about some seriously intense music to accompany your hallucinations! The band is a stable unit of Müller (synthesizers, Hammond organ, clavinet, Mellotron, string ensemble), Dirk Bittner (electric and acoustic guitar, darbuka, and percussion), bassist Tom Rückwald, and drummer Georg Monheim. Yes, they are German (in case you hadn’t figured that out from their names), and with their sound they pay a certain degree of homage to their countrymen who have gone before them, as well as some of their contemporaries (Sula Bassana comes to mind). EOXVV is a sprawling two-disc set of studio recordings; the first disc features three long tracks recorded during several sessions in 2013 (16 to 23 minutes each, so there is a whole soundworld to get lost within) and the second disc is even more intense, with four cuts recorded during 2016 and 2017, the shortest nearly crossing the 17 minute mark. In particular the last two tracks on disc two, “Faint” and “Residuum,” are a couple of the best pieces here, although I can’t say anything negative about anything on the entire set. There is a lot of ambient swirling force that doesn’t really venture into hard rock territory that much, but more of a telepathic connection established between the four players that rides a free-wheeling vaporous space ride that evolves as it goes. There are a lot of great moments herewithin, connected together by many more great moments, all twisted together into a sprawling psychedelic web.