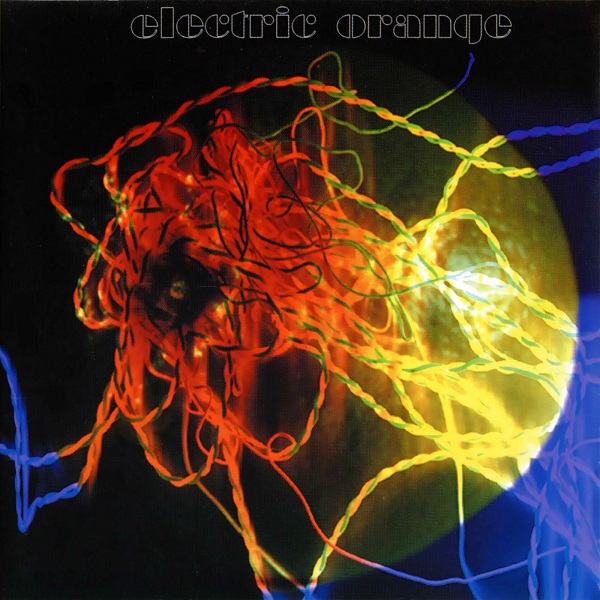 Although this is a new release, Dirk Jan Muller and company (aka Electric Orange) have faithfully turned the clock back almost 25 years, trapped in time around 1970. Indeed, this album evokes the spirit of Pink Floyd's classic Ummagumma and Amon Düül II's Tanz der Lemminge fairly faithfully — in writing style, instrumentation and production. Hell, they even do a cover version of "Careful with That Axe, Eugene" (although it's been retitled "The Return of Eugene - Be Careful!"). Muller, who plays Hammond, Rhodes, Farfisa, Mellotron, synthesizer, vibes, tape-loops, voices, drums, and percussion (as well as authoring most of the material) is joined by Christina Leu (vocals, whispers), Frank and Markus Burckhardt (guitars), Damien Helsing (bass), Uta Hinzberg (flute), Dieter Putz (drums), and Ralf Schonenberg (saxes). So one may be asking by now "Is this just a clone band?.” Not really, as the influences here stem from many sources, although all part of the same time period and scene; no more so than say Tangle Edge, Spacious Mind or others of this early 70s spacerock revival. Rather than simply presenting some well used ideas suspended in an extinct musical form, Electric Orange have brought the sound forward while retaining those aspects which gave it its unique character. Hopefully we'll be hearing a lot more from these folks! Recommended.