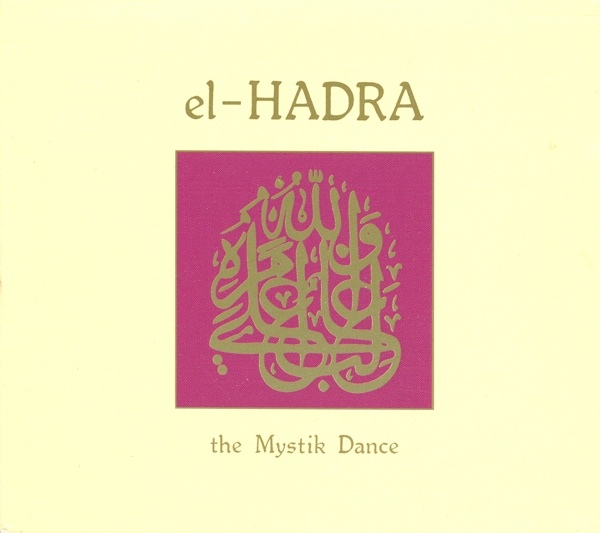 Featuring three respected German new-electronic musicians, Ted de Jong on tabla, Klaus Wiese on zither, and Matthias Grassow on keys, one might hope that the three would use this unusual instrumental lineup to create something relatively interesting. Instead, though, The Mystic Dance goes through about two minutes of ramp-up that introduces each instrument, and then spends another fifty going nowhere at all. Grassow plays one chord through the entire piece – it sounds as if he fell asleep on his synth. De Jong plays the same repetitive tabla rhythm throughout the first 25 minutes, then fades out to be replaced by a different one that continues for the duration – in fact it could very well be a tape loop. Only Wiese (who wrote the piece) offers any variation at all, yet what he does in the order of variation is negligible in the context of the entire piece. Occasionally one or more of the instruments are faded down and back up again, but basically that's the only break in the monotony. In short, this is dreadfully boring.