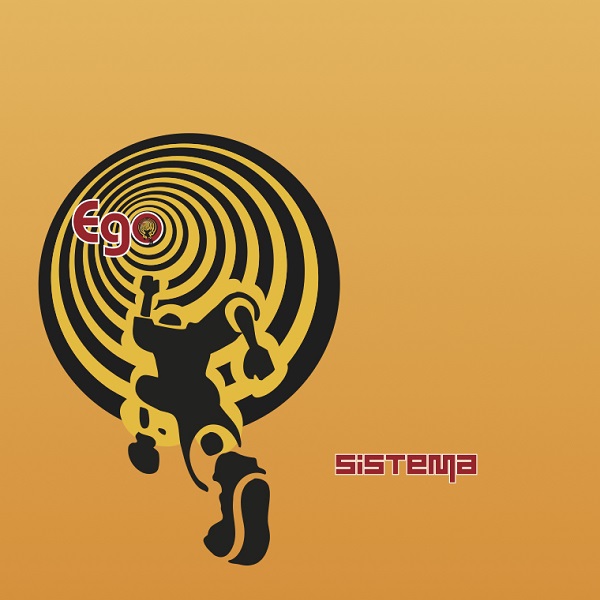 With their second album, Ego indulge themselves in some serious Goblin-worship. Goblin as in the Italian masters of of applying inventive rock music to movie soundtracks, be they horror, thriller, gangster, or whatever. Goblin were always a bit apart from most of their contemporaries in the Italian progressive rock scene of the 70s, generally not indulging in long symphonic compositions, instead favoring short tracks in a variety of styles, even funk, disco, and other things generally regarded as far removed from the main stream of progressive rock. Ego take this and run with it on these nine tunes that sound like a collection of soundtrack work. From the synth-backed funky workout of "Latte Acido" to the atmospheric percussion groove of "Crota(lux) Atrox" and the exotica gem "Via del Cairo" with its nifty vibes and flute intro, the band invites us to imagine scenes from movies that may or may not have been made, but certainly had cool soundtracks. So close your eyes, conjure up images of nattily dressed Italians racing cars, fighting vampires, exploring outer space, shooting it out with gangsters, or sipping cappuccino in Rome. Sistema has you covered. They've pulled off the nifty trick of making an enjoyable album that emulates the past without sounding stale and hackneyed.