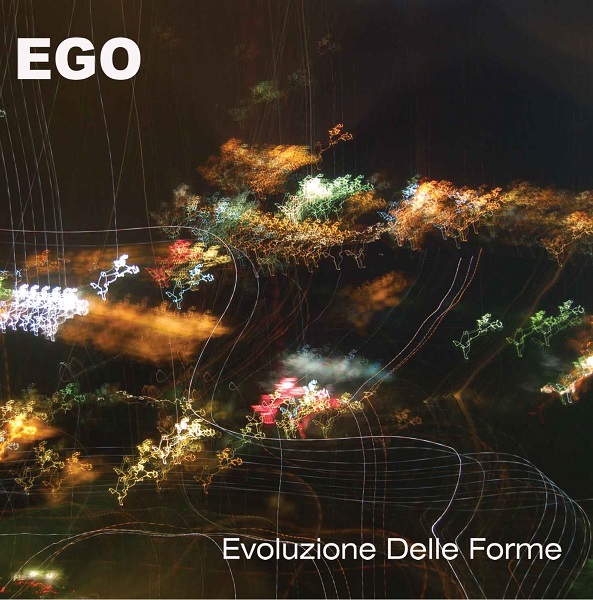 Here's another of the current crop of Italian progressive rock bands with a heavy influence from their countrymen of the 70s. Evoluzione delle Forme is all instrumental, and keyboards dominate the sound, though there's a lot more to it than just keys. The classic keyboard instruments are backed by a rhythm section and frequent guests on strings, horns, and so on (flute and trombone are among band member credits). In fact, some of my favorite moments on the CD are the violin solo on "Rivoluzione Estetica," which comes after a lovely section arranged for harpsichord and trombone (at least that's what it sounds like), and the brass interlude called "Contemplazione dell'Opera." There are relatively few overtly modern touches — some processed drum sounds on one track and unfortunate "orchestra hit" samples on another — and occasional nods to other styles, like the burbling sequence on "Meditatio Mortis" and the spy-movie sound of "I Misteri di Milano." What you won't hear much of is guitar — so many new bands like to add aggressive metal guitar parts, and while they should be applauded for deviating from slavish imitation of 70s bands, it's nice that Ego eschews that particular modification. Two things stand out: the quality of the compositions and the skillful use of keyboards. This is not just another keyboard band though — it's a great addition to the body of classic-style progressive rock, and should fit comfortably alongside Le Orme, Balletto, and their peers.