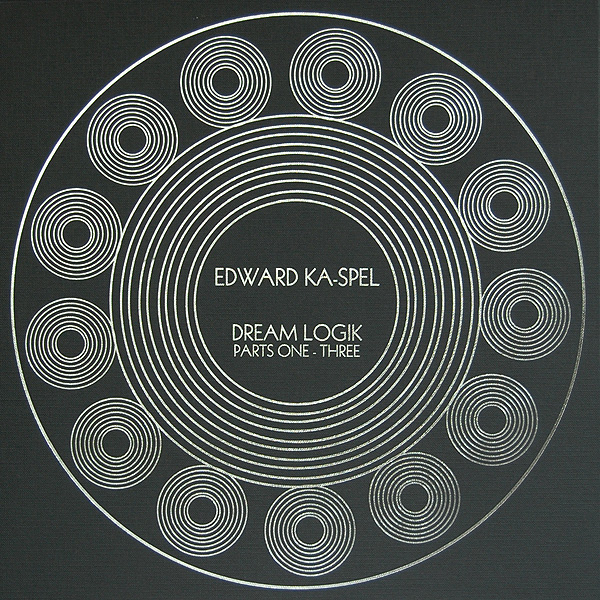 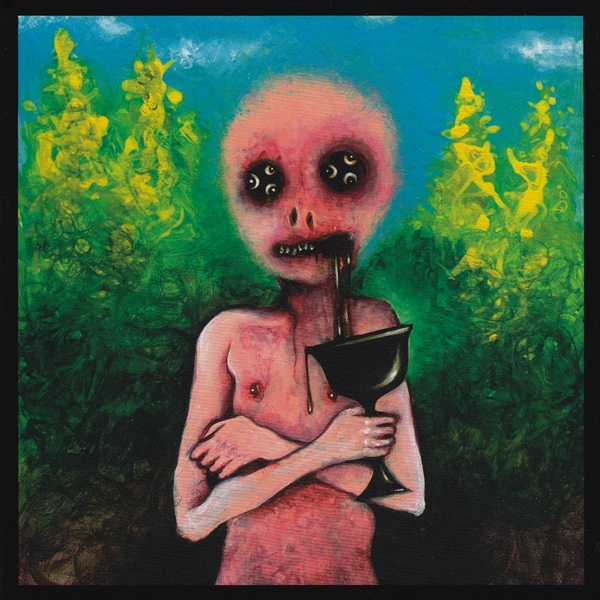 Chris Macbeth of Beta-lactam does it again with two lavish solo releases from Edward Ka-Spel. Dream Logik Part Two comes housed in a in a deluxe ten panel book bound case with ten different nightmarish and disturbing glossy Jesse Peper paintings, a different one on each panel. The CD comes in a paper sleeve with yet another Peper painting. Dream Logik Parts One – Three is a numbered limited edition of 400 copies issued as a 4 LP 180 gram wax set housed in a black hard bound box with embossed silver foil artwork and inner sleeves with artwork by Jesse Peper from the previous two Dream Logik CD releases. In addition, the bonus CD that came with the initial limited edition 2CD release of Dream Logik Part Two, “Burning Church,” is included with Dream Logik Parts One – Three plus another CD containing “Dream Logik X.” These two Dream Logik releases continue Ka-Spel’s experimental journey into his frightening dream world. Dark electronics, mysterious voices, and crazed aliens weave in and out of consciousness. And as with any dream state, there are periods of lucidity where you can detect elements of classical Ka-Spel song forms which are then quickly shattered by feedback loops, field recordings, drones, attacks, and decays. If you examine Ka-Spel’s recorded output, it falls into two basic categories: songs and avant garde experimentation. The Dream Logik series is a bridge of sorts between these two realms. Though this music not as out there as his two Ulkomaalaiset CDs reviewed in #36, Dream Logik is quite accessible but may not appeal to fans of Ka-Spel’s songs and poetry.