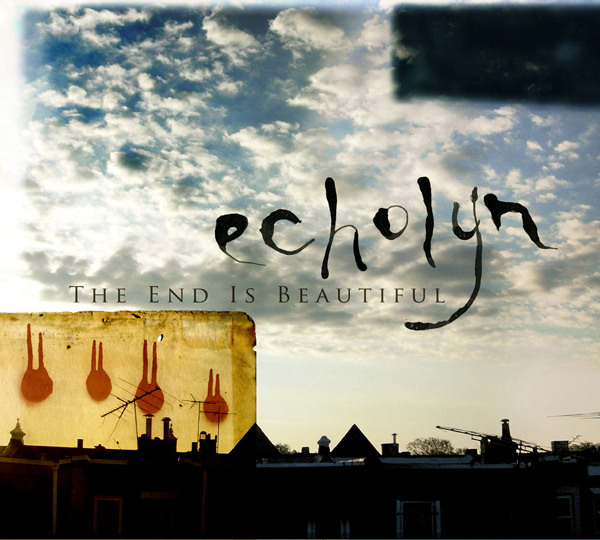 I don’t anticipate the releases of many bands as much as Echolyn, and for good reason. For fifteen years they have been evolving continuously, working current musical and lyrics ideas into a progressive rock framework as complex and rewarding as anything from the 70s. The End Is Beautiful is their darkest work to date, consisting of eight tracks generally in the five-to-eight minute range. If their earliest work had an air of world-beating, this is a wearier band, alternating between wistful regret and bitter anger, but really more the former than the latter. As for the musical arrangements – what more can you ask for in a symphonic progressive band? Few groups layer on the subtleties like Echolyn, and the “every listen rewards anew” maxim has been as true with this studio release as the last three. Much of the album is based around drum tracks laid down by Paul Ramsey, and this “from the rhythm section out” approach adds an all new level of groove. This and the quality of the song-craft are the main achievements here; there has never been any question about musical sophistication and gift for melody. That the songwriting can get that much stronger without making any other compromises is a gift to the music world. My pick for top release of 2005, The End Is Beautiful will reward the fan or the newcomer for years to come.