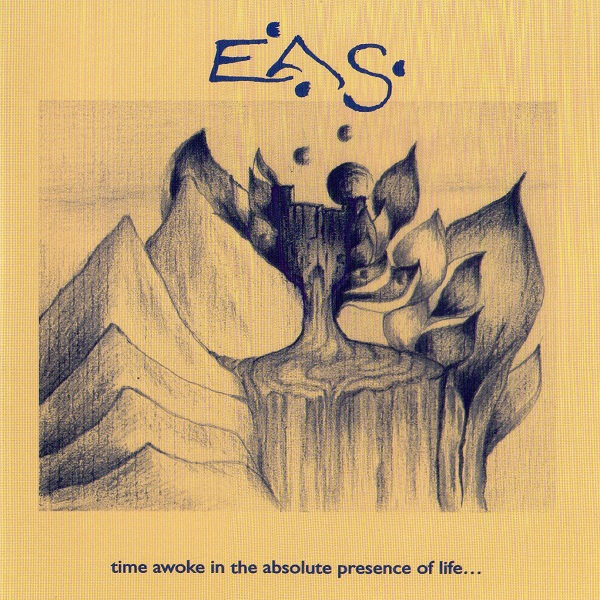 It's hard to be a three-piece guitar, bass, and drums progressive rock band and not sound like Rush it seems. EAS has enough in common with them that comparisons are hard to avoid. The edge-of-distortion guitar tone, the unison guitar and bass lines, plus lots of five and seven time signatures all bring those famous Canadian dudes to mind. On a positive note, the keyboards on Absolute Presence sound much more real and lively than typical Rush synth parts. There are some pretty hip monophonic analog synthesizer sounds and the keyboards are very dominant and interesting in many places. The vocals, however, are pretty thin throughout the album. Part of this may be that there are not backing vocals parts to thicken up the overall vocal sound. Actually, in some of the sections with high vocals, major chord grooves, and acoustic guitars, EAS sounds a lot like that other trio of Canadian musical dudes. (That's Triumph, by the way.) Francisco Escobar doubles as both the lead guitarist and keyboardist, so different sections of the album tend to be either keys / bass / drums or guitar / bass / drums. Obviously, the latter of these two configurations produces the more Rush-sounding music, while the former configuration exhibits more innovative stuff. Unfortunately, there aren't many k/g/b/d four-piece sections where the keys and guitar share equal spotlight. That combination would be really interesting to hear.