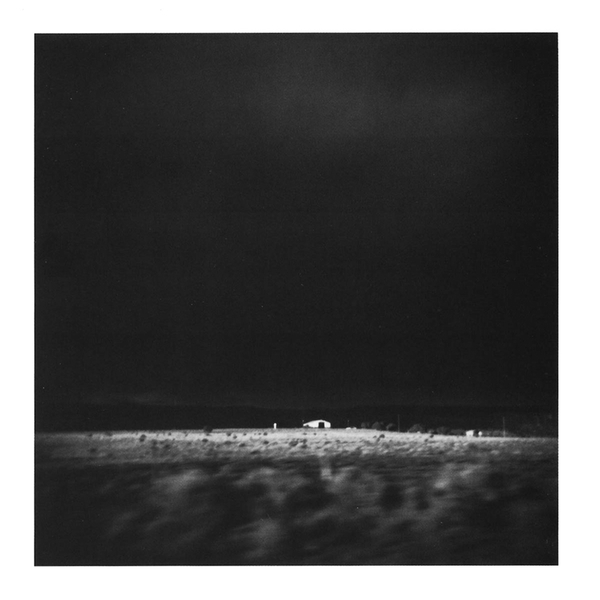 Well, the Exposé credo is to spotlight the boundaries of rock, so that must mean this young American group fits the mold. Unlike the mostly Euro-prog based music we cover, EDM has a truly American sound, befitting marvelously a band who hails from, as they do, the Midwest. Their lineup is very simply bass, drums, a couple guitars (almost always played without any distortion or other effects devices) and some vocals. Maybe a touch of acoustic piano here or there, but definitely this is an organic sound, that relies almost exclusively on creating a smooth rolling soundscape with the most fundamental sound sources. The drummer plays with hot rods, which are between brushes and sticks, perfect for the calm setting, and low volume. Vocals whisper like winds over the plains; guitars dab ever so lightly their watercolor images on the sonic canvas. Imagine what you would get by hearing REM playing in the mold of Daniel Lanois, or Harold Budd, crazy as it may seem. I certainly don’t mean to say these are influences. But Budd grew up in the Mojave Desert, a place very similar to the imagery on the cover of this CD, and that which is captured in their songs. That kind of ghost town starkness is a common thread between the two. It’s a direction that few others have trod, making Early Day Miners a band worthy of your attention.