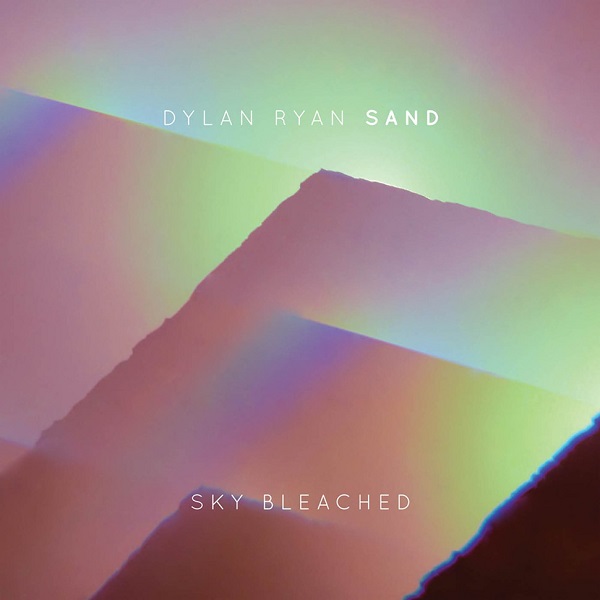 Does the metaphor "broken record" even make sense anymore? Is there a whole generation that has no feeling for what it means? I bring it up because my thoughts about Dylan Ryan and his band Sand may sound like a broken record to regular readers of my reviews on Exposé. This music harkens back to what I think of as the glory days of jazz-rock fusion, before the slicker sounds of funk and soul became part of the standard mix — before there was such a thing as a "standard mix." I'm talking about early Mahavishnu, Lifetime, and the like (early Weather Report too, but since this is a guitar-oriented band, they're less relevant). Drummer Dylan Ryan is the leader and chief composer, having a hand in all the tunes except their wild take on Paul Motian's "White Magic," but it is guitarist Timothy Young who really defines the sound of the band. Young is an incredibly creative player who's worked with artists as diverse as John Zorn and Fiona Apple, but it's his association with Nels Cline that is most telling. Like Cline, he doesn't box easily. Not a flashy technical player, he mixes unconventional voices, effects, and parts that blur the lines between lead and rhythm playing. The brief blast of "Mayan Sun" sounds like an outtake from Inner Mounting Flame (think of the first section of "The Noonward Race") warped through a sideshow mirror. The band is also set apart by Devin Hoff's use of upright bass rather than electric. The jazzy plucked sound (and occasional use of the bow) adds a different dimension to the impact of the music. Ryan himself definitely leans to the jazzier side of percussion, never sounding like any of the technical drummers so often associated with fusion. This is an all-around stunning release, and deserves to be heard by adventurous jazz lovers and guitar geeks alike.

Various Artists - Neu Konservatiw – I understand that God Mountain doesn't want to become known as a progressive rock label... but with non-album tracks included by bands like Tipographica and Koenji Hyakkei, as well as several...  (1995) » Read more