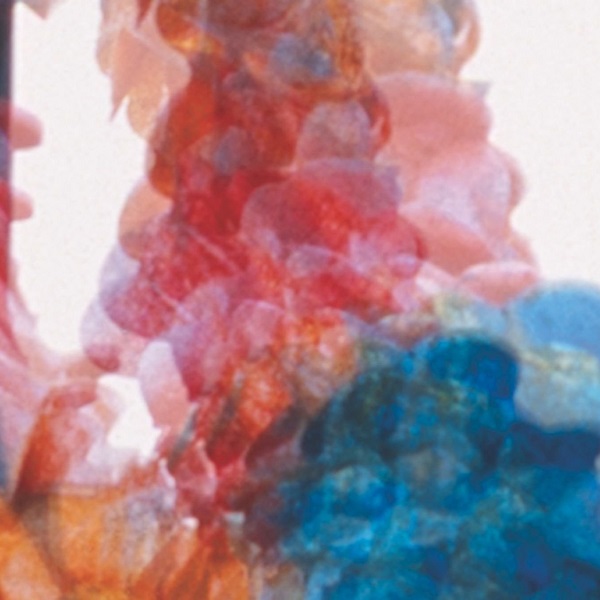 Dungen is a four-piece band of guitar, bass and drums together with composer Gustav Ejstes, a keyboard player who also plays flute and guitar. He sings in a nice nasal tenor style much like Porcupine Tree's Steven Wilson, or one of the PFM guys from the early 70s. This album is clearly an extension of the classic 70s time-warp English fusion record due to clever arrangements and recording style. The vocals (sung in Swedish) are kind of whispery at times, overdubbed and choir-like at others, hinting of that Beatle-ish midrange filter. Flute melodies are well played, and spacey at times, definitely adding to the overall atmosphere, much like what Jimmy Hastings used to add for many a classic Canterbury style recording. Guitarist Reine Fiske’s (ex-Landberk) axe sounds very large without being shreddy, and sometimes skronky. He clearly has an affinity for classic Sonic Youth and Nels Cline but his more modern style fits in well and helps to bring a dose of 21st Century guitar playing into the 70s progwash of the group. These guys have a wonderful cohesive sound without anyone bringing any overbearing, gigantic symphonic chops to the table. They clearly like the sound of a well-applied Wurlitzer electric piano, or the mellow, tuneful sides of Camel, Focus, Porcupine Tree, Caravan, or Quiet Sun. Fans of the Beatles' Revolver, early Jade Warrior, or Hatfield and the North should give this record a try.