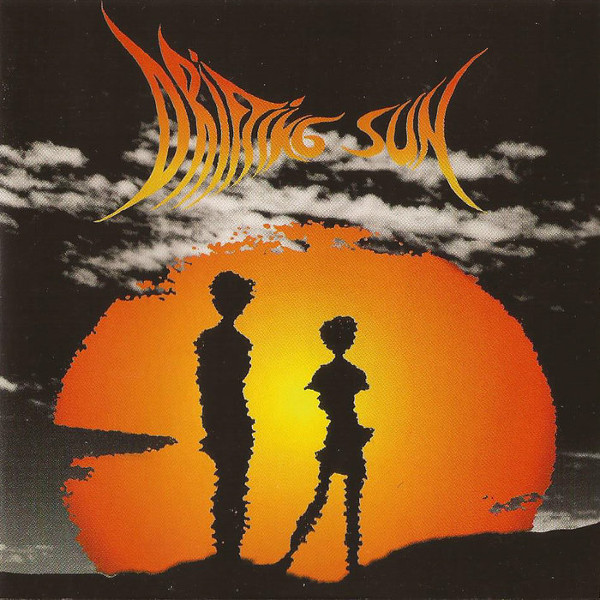 Keyboardist Pat Sanders seems to be the main mover in Drifting Sun, a relatively new four-piece from the UK. This is their first release, a solid collection of nine rock tunes, mostly memorable and catchy, with a definite but not overwhelming influence from the traditional neo-progressive camp. One could be reminded of some of the harder-edged bands from that scene, like Final Conflict, or even Pendragon to some extent, yet Drifting Sun bring a lot more originality and spirit to the table than most. Their music tends not to be superfluosly proggy, but approached in a very natural way that is complimentary to the style of the compositions, a sensible and original style that eschews the label of derivative. The band, in addition to Sanders' keys and compositions, includes a bassist, guitar, and a drummer that appears to be listed only as a guest. Vocalist / lyricist Rafe Pomeroy has a fairly unique voice, slightly rough without sounding gravelly, with an evident accent that lends character to their overall sound. Most of the compositions are song-oriented in the four-to-five minute range, superbly composed and executed, with good melodic hooks. Musicianship and arrangements are superb throughout, save the drumming, which could have added a lot more to the effort but on most of the numbers does little more than basic timekeeping with obligatory fills. Still, this is a very formidable first effort that fans of this style should definitely check out.