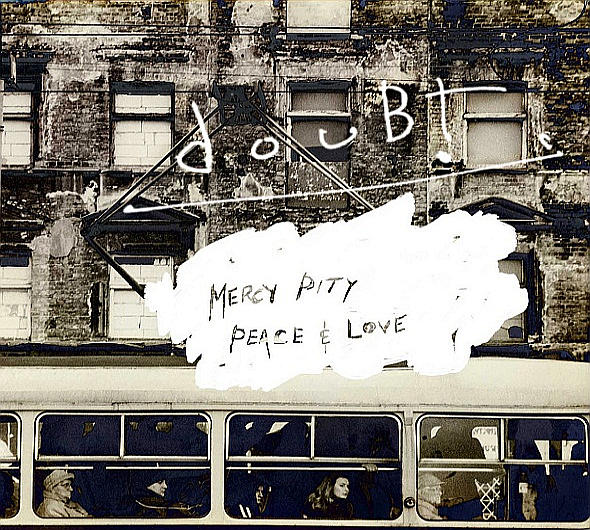 This is a band I have occasional (ahem) doubts about. Their use of sequencing borders on mechanical-sounding at times, but then the sheer quality of the music becomes apparent, and my reservations dissipate. According to the credits, this album was recorded live in the studio, mitigating the sequencing with plenty of real live human playing and interaction. And while I occasionally miss the presence of a bass instrument other than keyboards, these tunes just carry me along. Most of the other projects I've heard keyboardist Alex Maguire involved in have been rather different from this, but with his expanded role he really shines. There are some great moments for him, including a killer update of the classic Canterbury fuzz-organ sound. Guitarist Michel Delville gets a large share of the melodies that provide the music's appeal, as well as some great riffs. I defy you to hear "No More Quarrel with the Devil" and not react in some way with the rhythm. Drummer Tony Bianco does a lot to humanize the programmed parts, with a jazzy rhythmic feel and maybe a little bit of freedom to offset the fact that he doesn't have a bass player to lock in with. They balance space with density and order with chaos nicely, and their cover of "Purple Haze" works admirably. Definitely another winner from this crew.

Maxophone - Maxophone – Ah yes, yet another great Italian band. The closest comparison that I can make is with Locanda delle Fate, but that doesn't quite describe Maxophone. While Locanda was a full, rich seven piece that...  (1993) » Read more