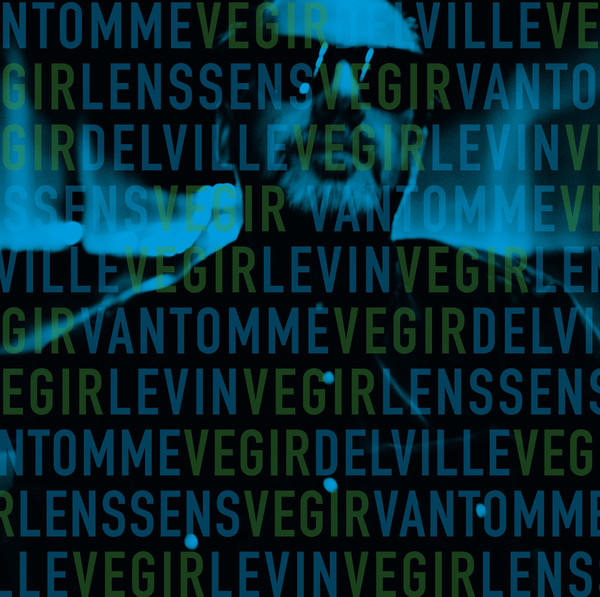 Dominique Vantomme is a new name to me — he has done some work with European pop singers, and has a band called Root that I’ve never heard. But here he is on a session recorded with Tony Levin on bass, Michel Delville on guitar, and drummer Maxime Lenssens. Vantomme himself handles keyboards, mostly electric piano, on these eight compositions, which are loose and jazzy, with plenty of room for expression. The album opens with “Double Down,” where Delville gets to go crazy with both atmospheric effects and some wonderfully freaky lead parts while Vantomme’s Rhodes provides simple rhythmic patterns and Levin supplies his typical melodic heft for the low end. The piece grooves along nicely, a kind of electric jazz-rock that avoids flashy technique in favor of creative textures. “Equal Minds” is a long track that starts with a stately theme on the Rhodes and guitar, then slides into a tasty synthesizer solo with a spacy echo on it. Throughout, there are quiet sounds in the background providing atmosphere — presumably keyboards, though it’s hard to tell sometimes — soft atonal noises bouncing around and eventually taking over during a slowly building middle section that culminates in slow, funky bass line behind a distorted solo. Vantomme loves to mangle the tone of his Rhodes with ring modulators and other effects, resulting in a gritty, unpredictable sound that is very different from most keyboardists in the jazz-rock realm. And his fondness for torturing signals is matched by Delville, who really goes crazy with some really outre tones. Levin and Lenssens make an effective pair, with Levin keeping the momentum going at times when Lenssens drifts into spaced-out freedom, and sometimes vice versa, with the drums laying down a groove while the bass takes off. Vantomme’s tunes are generally on the simple side, a lead line with a chord progression of riff underneath it, and all are treated with freedom for interpretation. The sense of tension and release is what makes for such an enjoyable journey. It’s nice to hear great musicians in a relaxed setting, able to play without the stress of hyper-complex arrangements and tricky unison lines, putting imagination to the forefront.

Steve Roach - Destination Beyond, Afterlight, Immersion: Four – Steve Roach released these three CDs as an individually numbered boxed set or as separate items. As with any minimalist music, you are not on the fence: as you either love it or loathe it. All three...  (2010) » Read more