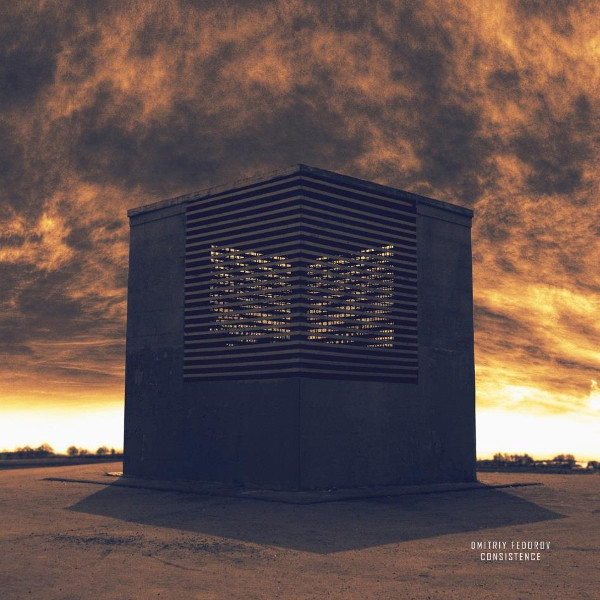 There is a new Russian electronic musician that has come on the scene: Dmitriy Fedorov. He began his solo career in 2014 when he moved to Moscow and built his own studio for sonic explorations. He grew up exposed to analog and digital electronics, asserting that the best option is to seek harmony between the two technologies. Dmitriy’s approach is to record sonic segments on the street and elsewhere, take them back to his studio, and manipulate them beyond recognition, looking for unexpected results. What Dmitriy gives us on his debut album is seven electronic instrumental tone poems that integrate analog and digital instruments as well as styles from the electronic music masters. The album opens with “Wake up My Little Girl,” an eery and sinister piece where a young girl is possibly suffering from a nightmare. Next is the hopeful “We Can Believe,” with slow washes of sonic chords, crackling electronics, and eventually unintelligible voices. “Her Dreams” is another dark atmospheric piece that also includes an acoustic guitar for some added interest. Then we reach “The Strange Stories” that begins with scraping and sliding sounds and banging electronic rhythm. In the second half, the track approaches Berlin School electronics through the addition of rhythmic sequencers. “Who Am I” is nine minutes of hellish metallic sounds, crackling electronics, and whispered voices. And this is followed by “Million Voices of the Wind,” a track that bears a resemblance to some of Lustmord’s dark ambient work. The disc closes with “Full of Hope” with its industrial, mechnical rhythm and bubbling metallic electronic sequencers. Quite an adventurous undertaking from Moscow and one well worth investigating.