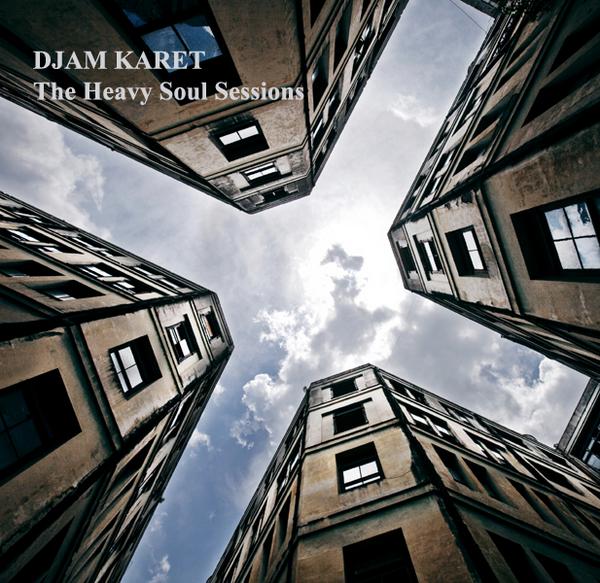 Over the last four or five years, Djam Karet has gone through some evolutionary changes. Gayle Ellett has switched from guitars to primarily analog keyboards, and a fifth member Mike Murray has been brought in as a second guitarist. Following a recent set of live gigs, which included an appearance at the Crescendo Festival in France, the band decided to go into the studio for some live recordings (no overdubs) of some of the older material they revisited live on the tour, drawn from throughout the band's career. Six cuts in all, these differ significantly from their original studio counterparts, newly energized with a fresh outlook. "Hungry Ghost" opens the proceedings with a whole new attitude, blistering guitars, Mellotrons and synths at the fore. Richard Pinhas' "Dedicated to K.C." from the Unsettled Scores compilation makes an impressive live reappearance here, while the droning ambient "Consider Figure Three" gets a well-deserved makeover, with some mysterious new voice parts before the start of the anatomy lecture. "The Gypsy and the Hegemon" and "The Packing House," both from Recollection Harvest get the treatment, glorified and magnified, while "The Red Thread" and "Sexy Beast," both originally from A Night for Baku, have been fused together into the thirteen minute "The Red Threaded Sexy Beast." With a new studio album in the works for release early next year, The Heavy Soul Sessions takes a fresh look at the past.