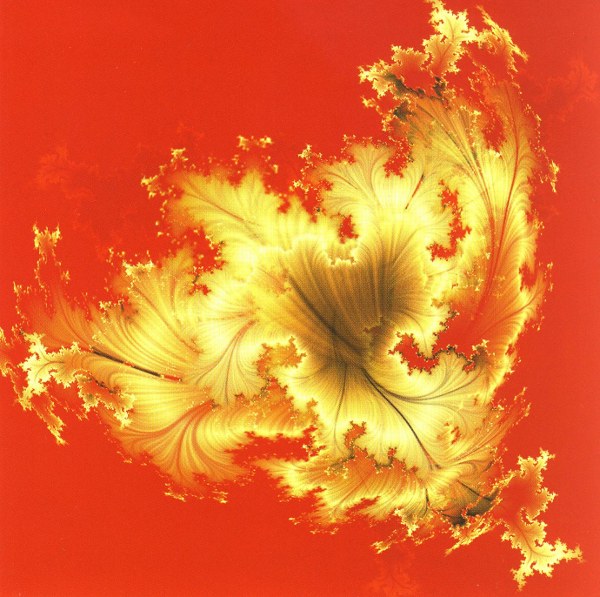 I have a dilemma about this CD. The band claims it’s actually two albums: the relatively heavy Recollection Harvest and the mellower Indian Summer. On one hand, this absolves them of the criticism bands can get when they put this much music on a CD (“But it’s actually two albums!”). On the other hand, the musical dichotomy is a false one: there’s no reason one album can’t have both kinds of track on it, and even DK mixes it up enough to make it somewhat irrelevant (the RH tracks have quiet acoustic moments). When it gets down to it, though, we only have the music to go on, and their division of the halves makes no real difference – the music is good enough to make the 71 minutes worthwhile, and you can always program your own order or just shuffle. That being said, I find it a little ironic that the opening track is my least favorite of the bunch, and virtually any one of the others would have made a better start. The basic DK sound is here, with a welcome twist: they’re indulging a fascination with vintage keyboards, so the somewhat thin sound that has occasionally haunted them in this department is replaced by the rich tones of Mellotron, organ and analog synths (though some digital machines are still used). Gayle Ellett and Mike Henderson provide their typical strong guitar playing, and the bass also stands out (parts handled by Aaron Kenyon and Henry Osborne in turns).