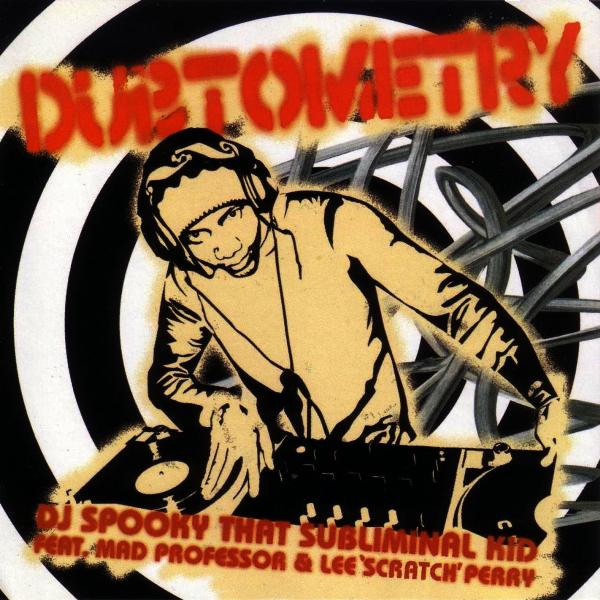 Hot on the heels of the acclaimed Optometry sessions (charting high in the Billboard top 100) comes an all-star set of seventeen remixes of samples and tracks from that disc. The cast of characters for the project is as wide as it is deep in the modern NY dance arena. The opening version of “Optometry” by Alter Echo Dubtometry adds passing cars on a freeway, subway streaks, and other urban backdrops sounds before bassist William Parker interjects his walking bass line. Probably the most well known in the mixers pool is Lee “Scratch” Perry (Bob Marley, Yello, The Congos, among many others), taking extracts from an interview with the Kid and stirring it up with a rap from the artist telling his story about his sampling gear and mindset. The end of the track snatches Shipp’s piano and adds some industrial shredding to end a fascinating sequence. Next up is Perry’s cohort Mad Professor who takes a spin on the recordings and blends a compelling mix of tribal rhythms too. The most inventive clatter originates from Karsh Kale’s frame of mind that starts as both techno and orchestral loops behind a battering drum solo. Then Mathew Shipp’s quarter note piano pulses provide a great backdrop for a dejected violin solo. Taken as a whole, the remix disc is as valid and ground breaking as the original release and essential if you discovered the original recording.