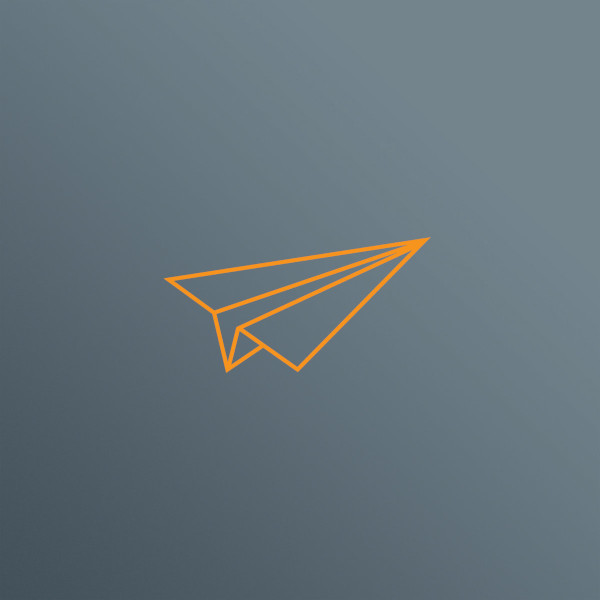 Waving at Airplanes is a very deceptive album. On the surface, it’s moody, atmospheric electronic pop, with references to trip-hop and off-kilter pop like Billie Eilish, but close listening reveals a lot of subtlety and depth. Dive Index is a “collaborative project” headed by Will Thomas, also known as Plumbline, who has collaborated with Roger Eno and produced minimalist electronic music. Dive Index is song-oriented, and Thomas is joined by singers Nalalie Walker and Merz (Conrad Lambert), who alternate tracks, almost creating a kind of dialog between the two voices.The backing tracks rely primarily on synthesizers and electronic percussion, though there also seem to be guitar and piano at times, though the sounds are mangled electronically. Throughout, the beats are unconventional, never touching on stock dancefloor thumping, with lots of stuttery samples and quirky twists. Many of the synth tones have oscillator-tweaking analog sounds, though whether they are analog or digital in origin I won’t hazard any guesses. The production is stellar, full of imaginative touches and interesting echoes that are revealed in headphones. Walker and Merz are both appealing vocalists — Walker with a lazy, breathy tone that drips of emotion and doesn’t sound quite like anyone else; Merz with a hint of gravel that is very appealing, a little like Peter Gabriel (only a little). For fans of electronic pop, Waving at Airplanes should provide a great alternative to more mainstream offerings, with wrinkles that will stand up to repeated listening; for fans of more experimental electronic music, there is enough going on that the beautiful melodies won’t get cloying. Either way, it’s definitely worth the effort to investigate.