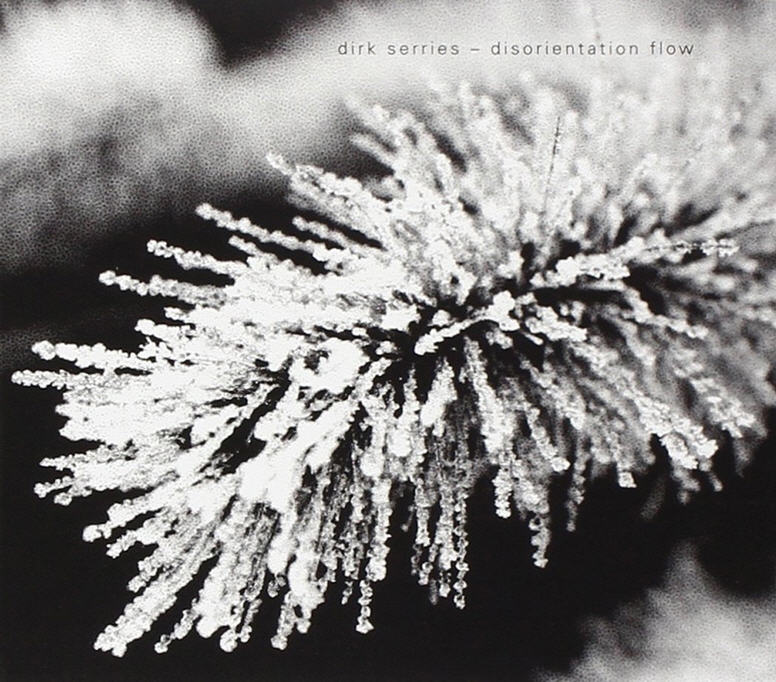 The artist formerly known as vidnaObmana has returned to his floating ambient style on this follow-up to his 2014 release The Origin Reversal. Serries has created a reflective and introspective soundworld in five discrete pieces, each of which unfolds slowly, organically bridging the mind and spirit in an epic flow of beauty and consciousness. The improvised soundscapes herein are at once delicate and intense, realized only using electric guitars as a source, with numerous effects and loops added, achieving a sound occasionally reminiscent of bowed strings that move endlessly along a circular path, overlapping and folding into one another. Serries’ masterful mixing of these sonic elements brings about a slow evolution of melodic shades, colors and textures that bring forth a sense of warmth, emotion, peace and inner resonance as the spirit flows outward into an otherworldly panorama. As sounds and textures change, repeat, and slowly cycle, the listener may find themselves drifting, floating, and falling into a magical abyss of seductive sensations. Every track starts with a long slow fade in and ends with a long slow fade out, but finds a new beginning at another starting point in the same extended soundworld. Hit the auto-repeat button and this cycle can go on for hours, or forever if you like.

Believe - Yesterday Is a Friend & Hope to See Another Day Live – Believe are a new Polish group founded by ex-Collage guitarist Marek Gil. At first glance the band is similar to Collage except for one big difference: the presence of Japanese violinist Satomi. Her...  (2009) » Read more