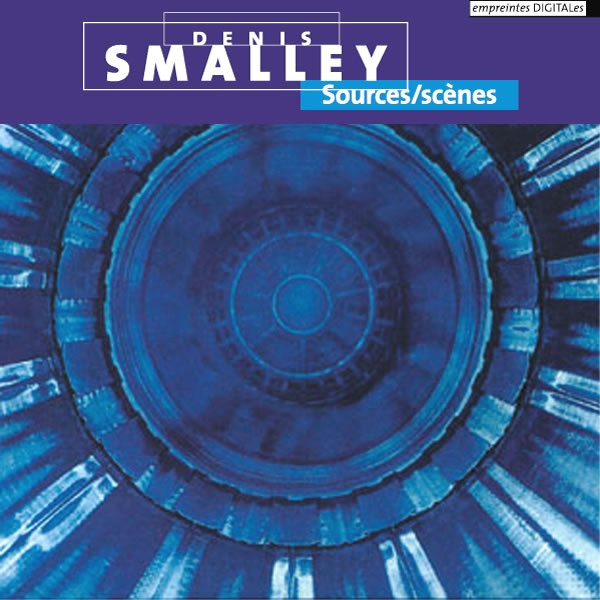 Denis Smalley is an electroacoustic composer from New Zealand who has spent a year in Olivier Messiaen’s composition class at the Conservatoire de Paris and is currently the Head of the Music Department at the City University of London. Denis has received a number of international awards for his work over the past 25 years. The music on this CD is a collection of four pieces from his long career. "Base Metals," "Empty Vessels," and "Tides" are the realization of the idea that a principal sound source can be the provider of the central material. In "Base Metals" the source was metallic sound sculptures created by the artist Derek Shiel. The result is an ambient sonic journey through the cosmos. The sound sources for "Empty Vessels" are large garden pots from Crete and an olive jar from Turkey. This piece incorporates many other elements (birds, airplanes thunder, and rain) and is akin to Lustmord’s Where the Black Stars Hang. The sonic images of "Tides" are based on the analogies between water and sound. In the first movement, "Pools and Currents," digital scraping, bubbling, and squelching sounds surge with the ebb and flow of the tides. The second movement, "Sea Flight," uses crashing waves of sound. The final piece, "Pentes," brings into play loud bursts of sound, chugging rhythms, slow crescendos of chords, and small alien critters to achieve the sonic equivalent of slopes and inclines. All in all, an interesting release that is fairly accessible for this genre.