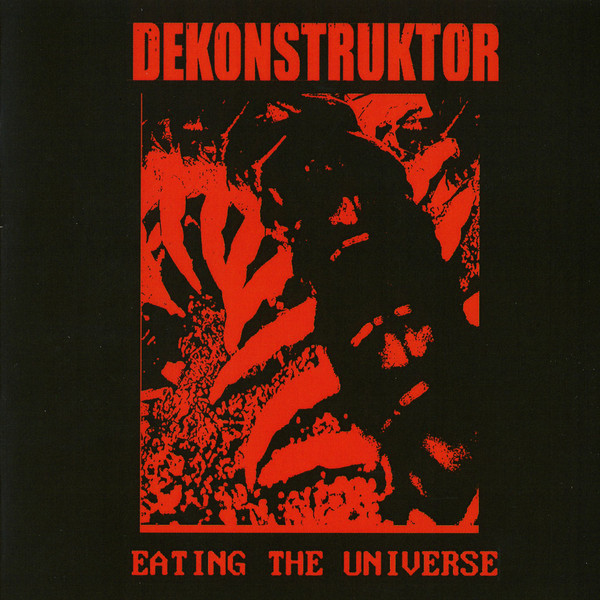 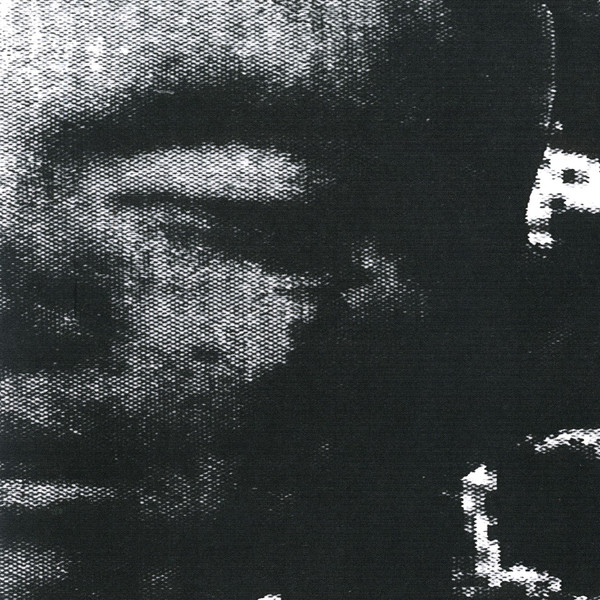 Russian progressive doom metal band Dekonstruktor was formed in 2014 out of the band Moon Mistress. Their first cassettes, Eating the Universe and Fuck Life We Go Further, have now been reissued on CD by Russian label No Name. There is not a lot of available information about Dekonstruktor other than they are the trio of Memphis (bass), Mitya (drums), and Garish AKA Garish Cyborg (guitar). They released their debut album Eating the Universe in 2014, with the reissue extending the final track “Dekonstruktor” from 18 to 30 minutes. The album opens with the brief introduction, “Out,” and almost immediately launches into the nine minute title track of ponderous doom metal following a slow I-VI-V-I chord progression on distorted bass and guitar. This track sets the stage for the rest of the music on the album. Dekonstruktor is slowly gnawing away at the universe, devouring it one small bite at a time, endlessly chewing each morsel like a piece of gristle. This mind-numbing hypnotic doom-laden sonic sludge is perfect for the depths of deepest Mordor. But the music is so lethargic I began to wonder how the band can remain awake while performing. They are akin to mindless automatons plodding through a swamp. The extension of “Dekonstruktor” is interesting in that the original monotonous dirge stops about 18:27 with dead silence. Then a slow crescendo of cyclic searing electronics takes over, much like something you would expect from Conrad Schnitzler, with the ending so harsh that if the volume is too loud, your ears will bleed. By all means, do not listen to this music in the car on a long road trip, you may not survive!

Their 2015 EP FLWGF is more of the same monotonous nihilistic sonic ooze, with slightly more tonal variation, and four relatively short tracks: “Black Acid,” “This Is the Ticket to the Endless Ride,” “Fuck Life,” and “We Go Further.” The vocals are crystal clear, though somewhat down in the mix, the overall sound is more metallic, with some post-punk elements. The mind-numbing endless repetitive riffs remain, but there is some resemblance to Killing Joke and Wire. This music is great if you are already in a funk, but it could be a conversation or party killer. Overall FLWGF further sounds like destroyed deconstructed sound sources. This is not music for the faint of heart.