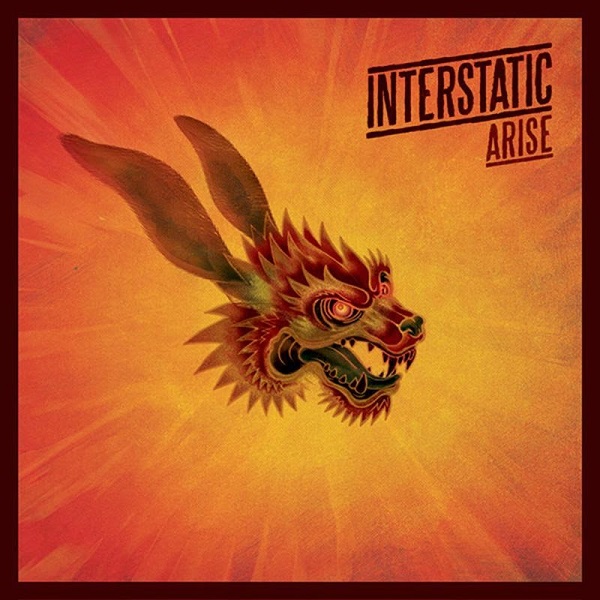 Right out of the gate, you're greeted by a gnarly guitar doing a twisted variation on a standard rock 'n' roll rhythm part, and soon there's a tasty lead line to go with it. A minute or so later you get some long chords on a Hammond — there's something to be said for the real thing, isn't there? When the guitar solo starts, we get our fist taste of the wah-wah which will play a prominent role throughout Arise. InterStatic is a trio based in Norway, though keyboardist Roy Powell is British and guitarist Jacob Young, while Norwegian, has spent time in New York (studying with John Abercrombie, among other things); drummer Jarle Vespestad has worked with Supersilent, Farmers Market, and various of Tord Gustavsen's groups. The second track, "Caerbannog," introduces another set of variables into the mix, notably synthesizers and odd meters. It's a great slab of adventurous jazz-rock far removed from the slickness of much that's passed for "fusion" over the last few decades. "Alpha Dog" is another winner, with a cool swinging drum part and some outstanding guitar playing. Powell holds down the bottom end admirably with his keyboards, so the lack of a dedicated bass instrument is never a detriment. These guys really bring it, whether the energy level is low or high, subtle or aggressive. While it fits in with some of the more rock-oriented Scandinavian jazz groups, like Terje Rypdal's Chaser or Raoul Björkenheim's Ecstasy, it does have its own sound, partly due to Powell's great keyboard work. Composition duties are split between Powell and Young, and both provide some memorable tunes. InterStatic is definitely a group worth investigating for those who look fondly on the heady early days of jazz meeting rock and not ending up sappy.