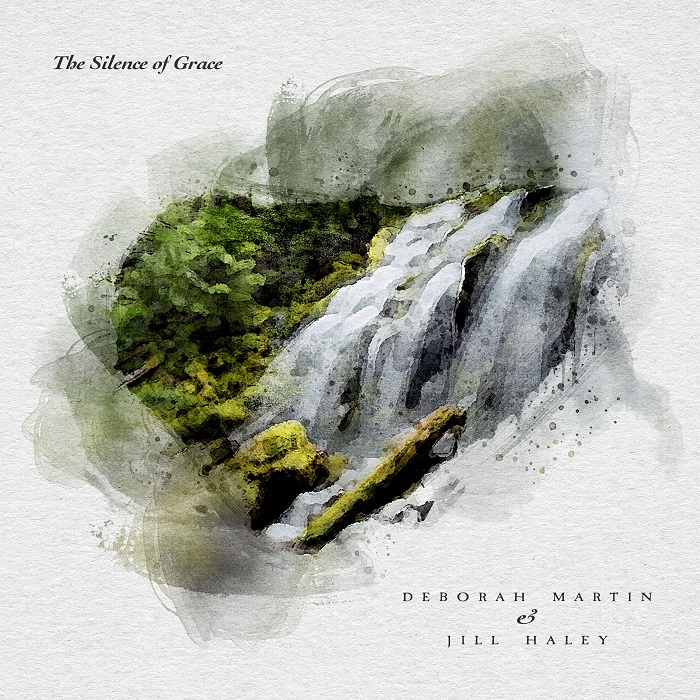 One of Spotted Peccary’s most prominent ambient electronic artists and composers, Deborah Martin should be well known to any long-time readers of Exposé. In addition to her solo release Deep Roots, Hidden Water from 1999 (since reissued in 2010), among several others, she has also collaborated with numerous other artists on the label, including Erik Wøllo, J. Arif Verner, Dean De Benedictis, Cheryl Gallagher, Greg Klamt, Mark Rownd, Steve Gordon, and others. Perhaps not so well known among our readers is oboist, english horn player, pianist, and composer Jill Haley, in fact I believe this is her first appearance on the label, but she has a whole collection of releases inspired by various national parks, including Mesa Verde, Bryce Canyon, Glacier National Park, Badlands, Zion and others, on her own Coranglais label, a series that will likely continue into the future. She is also a member of the group One Alternative, with half a dozen releases to their credit since 1985. In many ways the recordings at hand are much like those National Parks, but on a much smaller scale, each one of the eight compositions centers on a certain aspect of natural beauty somewhere in the Pacific Northwest. The photos and artwork in the associated booklet were mostly created by Martin and Haley, and offer a good idea of the spirit of the inspiration behind each piece. The amazing thing about these tracks are how superbly Martin’s synths and electronics fuse seamlessly with Haley’s double-reeds. There are some percussive elements as well (taos drums, bells, didgeridoo, and shakers) that, when employed, fit perfectly into the ambient nature of the pieces at hand, never creating a pace or beat under the bed of beautiful sounds that seem to flow effortlessly out of their collaboration. In all, this is a very special release that fuses the beauty and imagery of the inspiration for these pieces, and offers a deep sense of warmth and awareness.