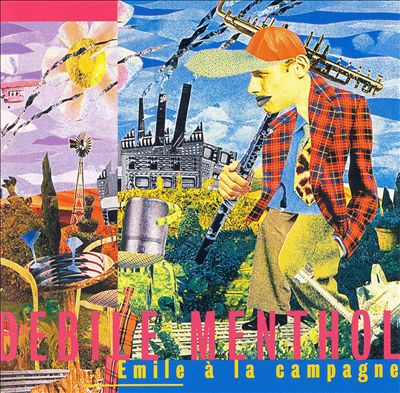 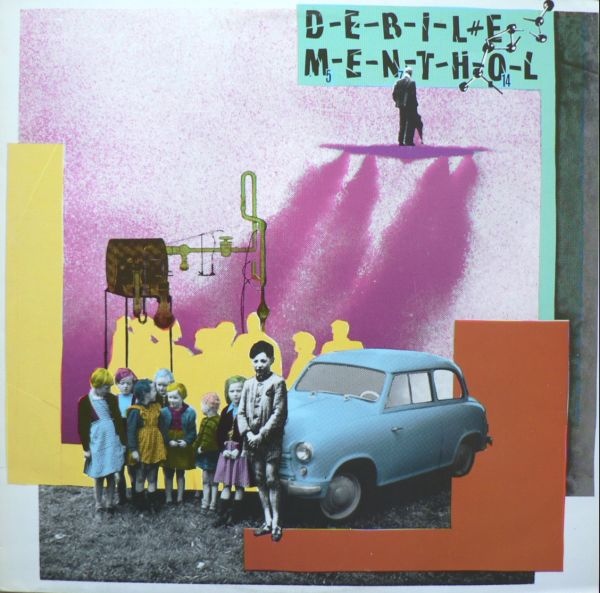 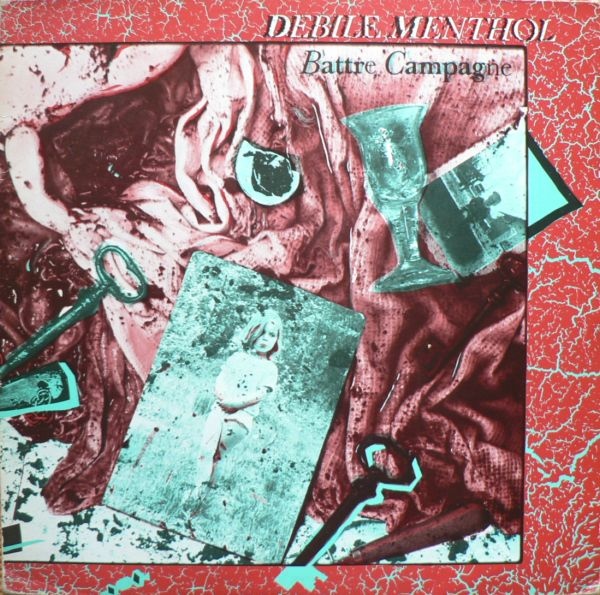 This two-disc set collects both of Swiss band Debile Menthol's early-80s studio LPs (1981's Emile au Jardin Patrologique and Battre Campagne from '84) into a single package, adding a couple bonus tracks on the first disc. In 1981, as a nine-piece of essentially four guitarists (switching on bass duties), drums, keys, saxes, clarinet and violin, with occasional vocals, their music was an eccentric blend of rock, jazz, neo-classical and folk styles with a unique vision. No doubt drawing some influence by Zappa, Etron Fou, Samla, and Henry Cow, they work through thirteen tracks mostly in the three-to-four minute range. The compositions and arrangements are brilliant and tightly played, always quirky and humorous, with plenty of fire and energy. A general comparison with Samla circa Schlagerns Mystik might be in order, yet here the music leans toward the more angular and experimental, and the instrumental makeup is quite different. The songs are about an even mix of vocals and instrumentals, perhaps a little more of the latter; four band members contribute voices (singing, spoken, shouting, etc). The two bonus tracks are quite good, added at the ends of the original album sides, and they flow well with the rest of the music.

On Battre Campagne the lineup changed some, eliminating the saxes and clarinet (although guests are brought in on a couple tracks to relieve the deficit), and the band in general became more vocal oriented. The music here applies more of the typical RIO excesses (especially the abrasive harmonies) and more experimentation, yet they are still extremely tight and cohesive. Violinist Marie Schwab contributes more in the vocal department this time, the result often reminding of Thinking Plague mixed with the almost-punk urgency of David Byrne. It's an excellent album throughout, but it's clear that the band traded some of their eccentric charm for more avant-garde weirdness. In all, though, this double-CD set is one that many will enjoy, recommended especially for fans of the aforementioned bands, and in general the adventurous listener.