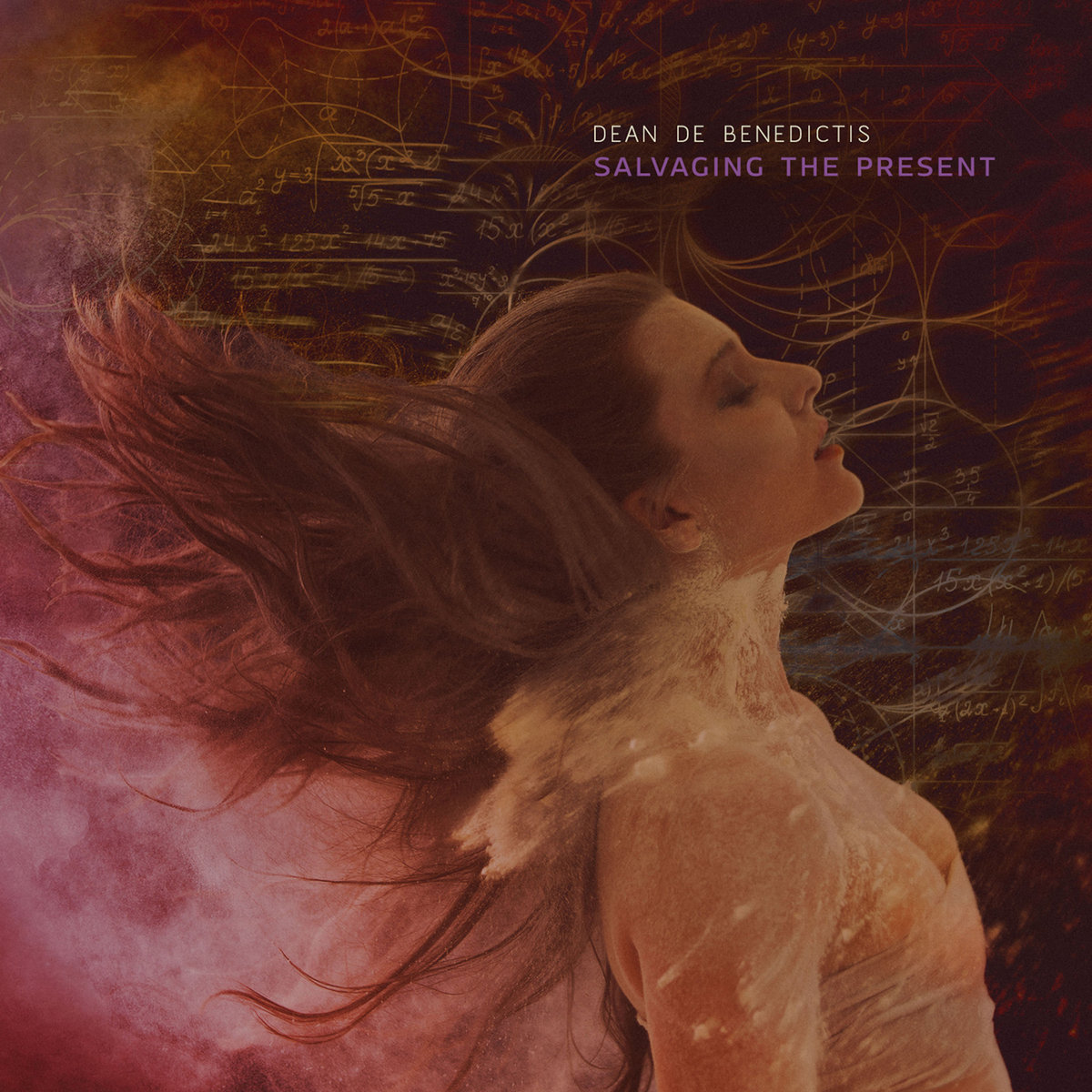 While this is ambient music, and perhaps somewhat electronic based, it’s far more than one guy hiding behind an assumed name layering gobs and gobs of synth overlays on a recording. Dean de Benedictis has a long list of recordings to his credit, and like a few others, understands the artistic value of blending acoustic instrumentation with electronic and sampled sounds, adding entirely new dimensions to the compositional structures and emotional depth to the arrangements. The nine pieces here mostly fall into the six to eight minute range, and encompass a wide range of organic sounds that seem to be morphing and stirring constantly. De Benedictis for his part plays concert flute, cedar flutes, piano, guitar, hand percussion, harmonica, and some vocals. I don’t see a synthesizer in that list, do you? The electronic sounds we hear are more the results of studio processing of acoustically produced sounds. Joining him are Percy Jones on bass, clarinetist Alexey Gorokholinsky, Peter Ludwig on cello and voice, vocalist Lisa Clare, D’von Charley on cedar flute, buffalo drum, and voice, Jim Goetsch on sax, and Engelo Elonte on violin. From some of the sounds heard throughout this journey, a listener might suspect the involvement of some synthesizers, but that is certainly not the case, instead created via acoustic instruments and densely layered soundwalls of processing. The overall result is both mysterious and enchanting, sometimes intensely rhythmic, at other times atmosphric and delicate, evoking deep space drifts and evolutions of cosmic proportions, as it moves forward and never looks back. Fans of Forrest Fang’s recent work might do well to check this one out.