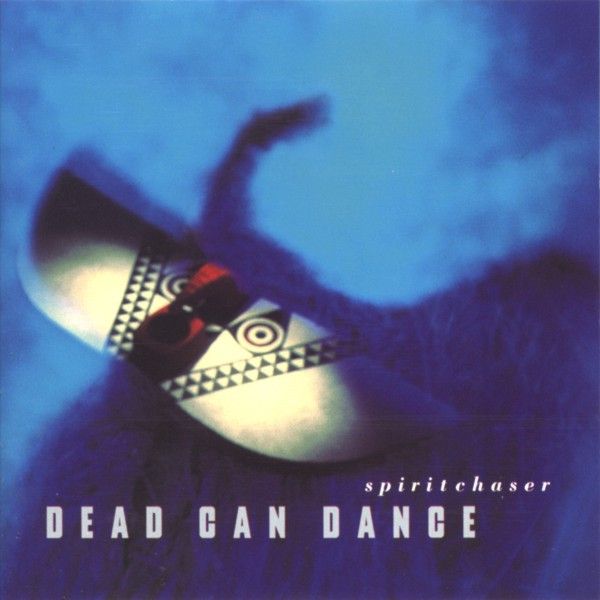 A group I've only had the chance to hear on one previous occasion (their Spleen and Ideal album), Dead Can Dance didn't take me by storm then. But I have always awaited a chance to hear them again. In the interim "ethnic" music has taken the world by storm, and Dead Can Dance have gone this route. Take a little bit of Bulgarian music, mix in some pre-Hispanic, and some Egyptian as well, and you have a fairly basic idea of what sort of canvas the two members have chosen to paint their very distinctive voices onto. Alone by himself, Perry always seems like Jim Morrison, and it spoils the mood for me. But as a duet with Lisa, the chorus effect is heavenly. What they have accomplished here is exquisite. These are all beautiful songs, with an excellent sense of melody and an economy of means in the arrangements that gets an A-plus from me. Performance and production techniques are first rate, although it does become repetitive after a short while. But taken as popular music (as opposed to what people like Jorge Reyes are doing), with an eclectic bent towards a multi-cultural axis, Dead Can Dance is at the top of their class. But I can't help feeling suspicion about whether their hearts are really in it or not. Is this just a temporary fascination for them, after which they will move on to another culture? Or is Spiritchaser really a true reflection of a passion for the art?