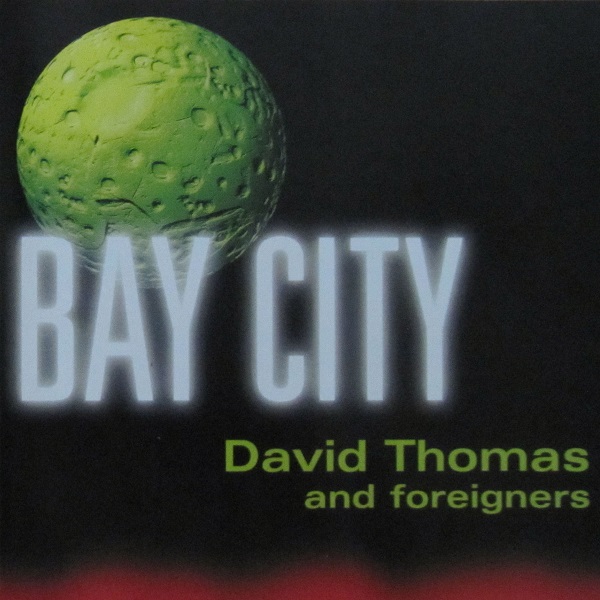 Starting with his tenure in the seminal art-punk outfit Pere Ubu, David Thomas has shown himself to be a lyricist of great talent and singer of acquired taste. For this outing he teams up with a trio of Danish musicians. Guitarist Jørgen Teller, clarinetist Per Buhl Acs (also playing guitar), and drummer P.O. Jørgens provide relatively minimal, fairly improvisational accompaniment for thirteen of Thomas’s emotional vocal pieces. There are a couple of real gems here, though nothing really approaching what could be called a “song.” My favorite is probably the bleak “Nobody Lives on the Moon,” with its wall of feedback and interesting drum pattern. “15 Seconds” contains a cryptic reference to “repopulating the American continent with clones.” Not sure what to make of that, but the same song contains this chilling observation: “I feared the worst that worst could be, that everything would be just what it seems to be.” Any of the others, in isolation, is interesting, but the cumulative effect of an entire CD of this music is probably too much for anyone but a dedicated Thomas fan or a lover of improvisation along the lines of Damo Suzuki. I’d recommend for the novice to start with one of Pere Ubu’s classics.