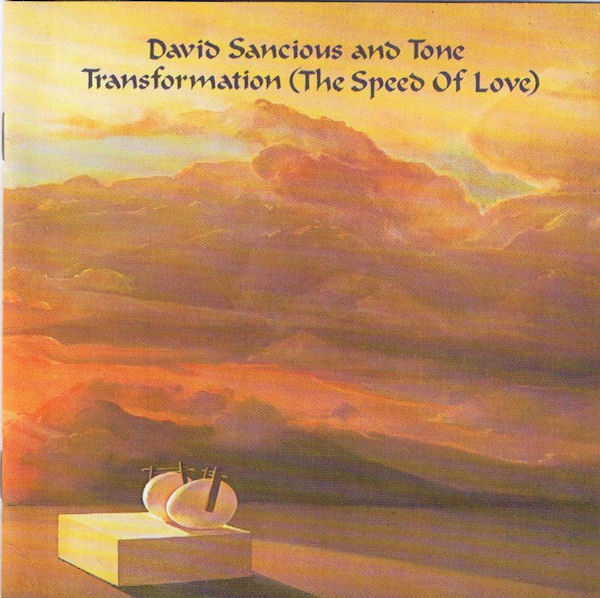 David Sancious came at the genre of jazz-rock fusion from a rather different direction than most of the key figures. Rather than coming into it as an established jazz player or from the progressive rock side, his career began when Bruce Springsteen hired him to play keyboards in the E Street Band. His exposure during much of the 80s and 90s comes from his stints as sideman for such diverse mainstream acts as Sting, Peter Gabriel, and Bryan Ferry, but he produced a string of adventurous albums from 1975 to 1982, just now seeing CD release. Transformation was his second effort after going solo, and it compares favorably with the classics of its time, though Sancious plies his own path, with elements of Mahavishnu, but with some of the Eastern esoterica replaced by earthy American blues. The second of the album’s four tracks starts with a gritty acoustic slide guitar, and shuffles along like a down-home jam before bursting into a quick, funky electric guitar workout. Sancious handles both keyboard and guitar duties on the sessions, displaying flashy technique and good melodic sense on both, laying back to dish out tasty melodies, then building up his solos to McLaughlin-like fast-picked runs. The rhythm section of drummer Ernest Carter and bassist Gerald Carboy (both unknown to me outside this recording) handles the varied moods and tempos very well, generating plenty of energy when the arrangement calls for it.