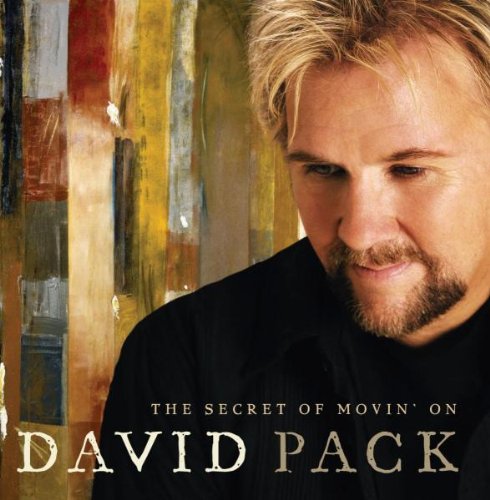 Former Ambrosia guitarist and vocalist David Pack has become the quintessential example of L.A. pop music roadkill. Well past his peak of commercial success and fame and ten years since his last solo release, he now labors to keep his name and music in front of the public. So when it comes time to release a new album, he and his management deal the Suck-up-to-Clear Channel card: call in favors from every other big name you know and make sure everything fits easily into pre-packaged categories that will appeal to the lowest common denominator. Unfortunately, guest appearances by Ann Wilson, Timothy B. Schmidt, Steve Perry, David Benoit, and a bazillion others do little to lift the songs (including two Ambrosia re-makes) from the shallow end of the smooth jazz and adult contemporary cesspool. Nor does the assistance of ace L.A. session players, slick production values, or a big time marketing and PR campaign. Even Bernie Taupin’s abstract artwork reproduced on the sleeve can’t save this heap of crap. No, what we have here is a grab for commercial paydirt aimed at aging baby boomers whose idea of rockin’ out is seeing Michael McDonald at Harrah’s in Reno. I will say this for the man, even at 50-something years old his voice hasn’t lost a step. That’s little comfort, though, since totally missing on this disk is any evidence of Pack’s considerable prowess on the guitar. And to think this is the guy who helped write “Nice, Nice, Very Nice.”