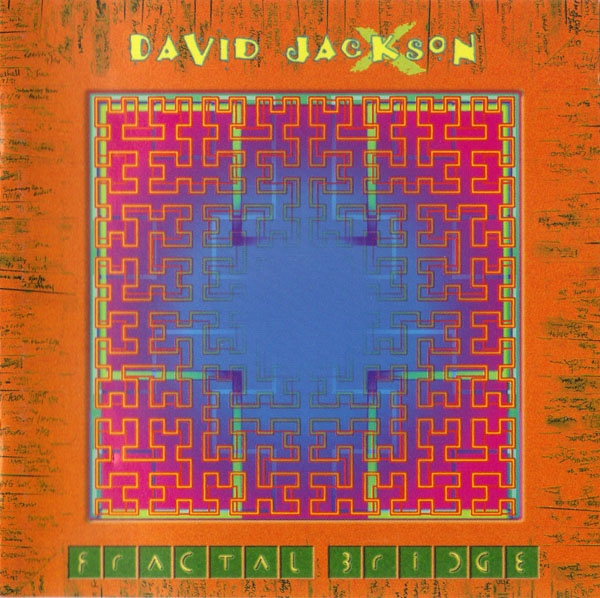 Utilizing the heretofore-unknown Soundbeam system, Dave Jackson has found a means to incorporate together his love of the spontaneous moment as well as live improvisation. Across the eleven cuts, the former reeds man with Van der Graaf Generator weaves a tapestry of MIDI-created vignettes, which spotlight both the precious and the nearly indefinable. The opening cut, “Ecco Soundbeam,” is probably the most accessible piece to the VdGG curious minded. On “Aloerotic” Jackson layers multiple reed lines atop each other against a harp-like backdrop, which gives the impression of depth to the performance. The sound map becomes a bit direr and more gothic with “Keystone,” a song that relies heavily on organ foundation and skirting sax squalls. “Wildman” literally creates that sense with a brash MIDI setting, which borders on the ReR free jazz borders of random composition. “Untouched by Human Hand” is a nearly pure techno rendering which defines the complex interface between man and unlikely machine. The two longest pieces on the disc weigh in at over six minutes long: “Songerie” begins with a lush cushion of keys which gravitate into more sinister territory, while the album’s closing piece, “Resolution,” is simply that, a quiet soothing wind down. Peter Hammill, who also helped baby the project along to its fruition, produces the disc. Jackson himself provides inordinate details as to the seed and execution of each track which goes far to communicate his creative muse. I highly recommend the disc to listeners of jazz inflected Zeuhl and VdGG aficionados.