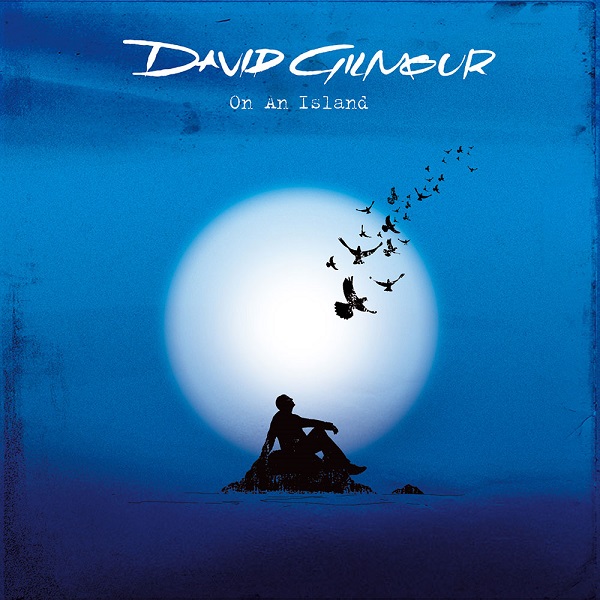 Longtime Pink Floyd Guitarist Dave Gilmour is living the perfect rock star dream. Having completed the unlikely Live 8 reunion and sidestepped label pressure to restart the band, the guitarist enlisted the same studio and friends who have been playing music together over the last few years to come up with his third solo record. Still on display is the man's trademark Stratocaster which has lost none of its sting, as heard across the entire disc. His songwriting has justifiably mellowed over the years which is also to be expected, but there is also still a strong sense of compositional purpose and delivery. Pulling in Crosby and Nash to lend well-crafted backing vocals for the title track was a smart move considering their work together on notable hits such as Jackson Browne's "Doctor My Eyes." Much of the recording is pretty sleepy but evenly paced ("The Blue," "Red Sky at Night," and the closing track "Where We Start") giving a mood like an exotic Caribbean vacation, much like the pictures on the sleeve. Long-time friend Robert Wyatt also plays a friendly cornet outro solo to "Then I Close My Eyes" which paints a distinctly pastoral watercolor scenario. In summary, On an Island finds the veteran blues man in comfortable form without any angry axe to grind, having replaced it with a well earned serenity.