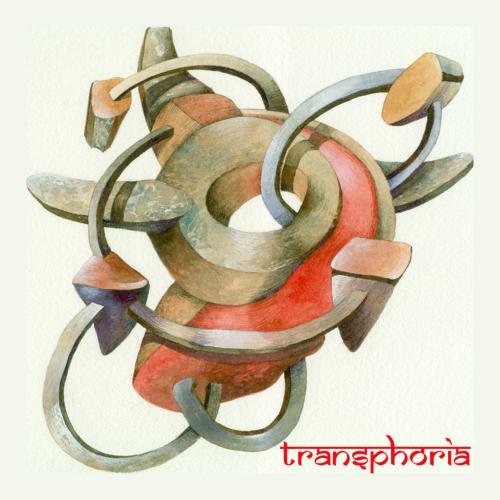 From Tulsa Oklahoma, Bagsby has been around for a few years doing his thing; he had a fairly interesting release with keyboardist Kurt Rongey as Xen a few years back. On this latest release Bagsby plays all the instruments with the exception of the vocals and piano on a couple tracks, and one track with some poetry reading. Compositionally this is pretty tweaked stuff, definitely rooted somewhere beyond classic progressive rock and influenced by Zappa and 20th Century classical, but twisted and filtered through a sequenced electronic vision. One never knows where it’s going — one minute it’s moody, vaporous keyboard washes and without any warning erupts into a fully programmed piece with jagged corners and split second changes, then a gentle acoustic guitar piece jumps in out of nowhere... that’s how it seems to go. Many of the compositions seem to home-base around a sort of programmed keyboard approach with a dark and mysterious edge, but rather than the stark, cold arrangements that are typical of this style, Bagsby often fills in the gaps with more symphonic-driven ideas, as evidenced on the fifteen minute “Where Reason Stops.” Overall, this is a pretty impressive collection of material, even if it doesn’t follow any of the standard ‘progressive rock’ rules or offer a whole hell of a lot of predictability. Press the repeat button again, it’ll all make sense after a few more plays.