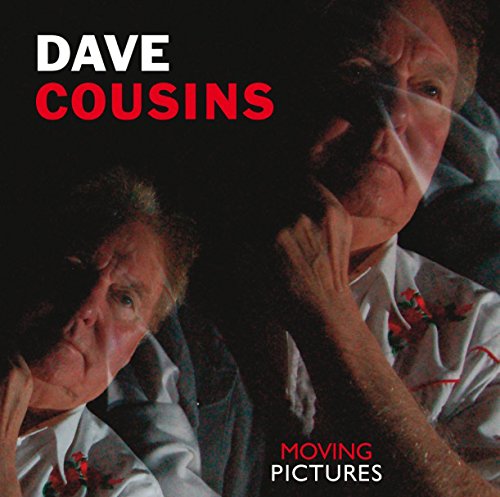 This is a heartwarming set from Strawbs main man Dave Cousins’ only solo tour of the USA, recorded at The Kent Stage, Kent, Ohio on March 15th 2008. There were other dates, but apparently this is the only one that was professionally recorded. The eleven songs presented here are culled from various points throughout Cousins’ and Strawbs career up to that point, plus one cut, “The Call to Action,” which I don’t believe has appeared previously. All but one of the songs is preceeded by a story about it, which certainly provides additional meanig and context; the stories run anywhere from thirty seconds to a couple minutes in length, and for convenience they are indexed separately, in case the listener wants to skip the intro and cut right to the chase. The performance is in an exremely warm and intimate setting, the listener could close their eyes and almost be there in this small audience in a near-private setting listening to the minstrel tell his stories and sing his songs. From the Strawbs early repertoire one gets solo versions of “Song of a Sad Little Girl,” “The Hangman and the Papist,” “The Shepherd’s Song,” and from later Strawbs repertoire “Hanging in the Gallery,” “Grace Darling,” “Beside the Rio Grande” and “Ringing down the Years.” The first official Dave Cousins solo album Two Weeks Last Summer from 1972 is well represented with a full ten-minute version of “Blue Angel,” plus “Ways and Means” and “We’ll Meet Again Sometime,” which is the set closer. Of course all these songs have all been done numerous times in the years since they were first released, either by Cousins alone, Electric Strawbs and Acoustic Strawbs, on various live and studio albums, but one will never hear these songs quite like this. Heartily recommended.